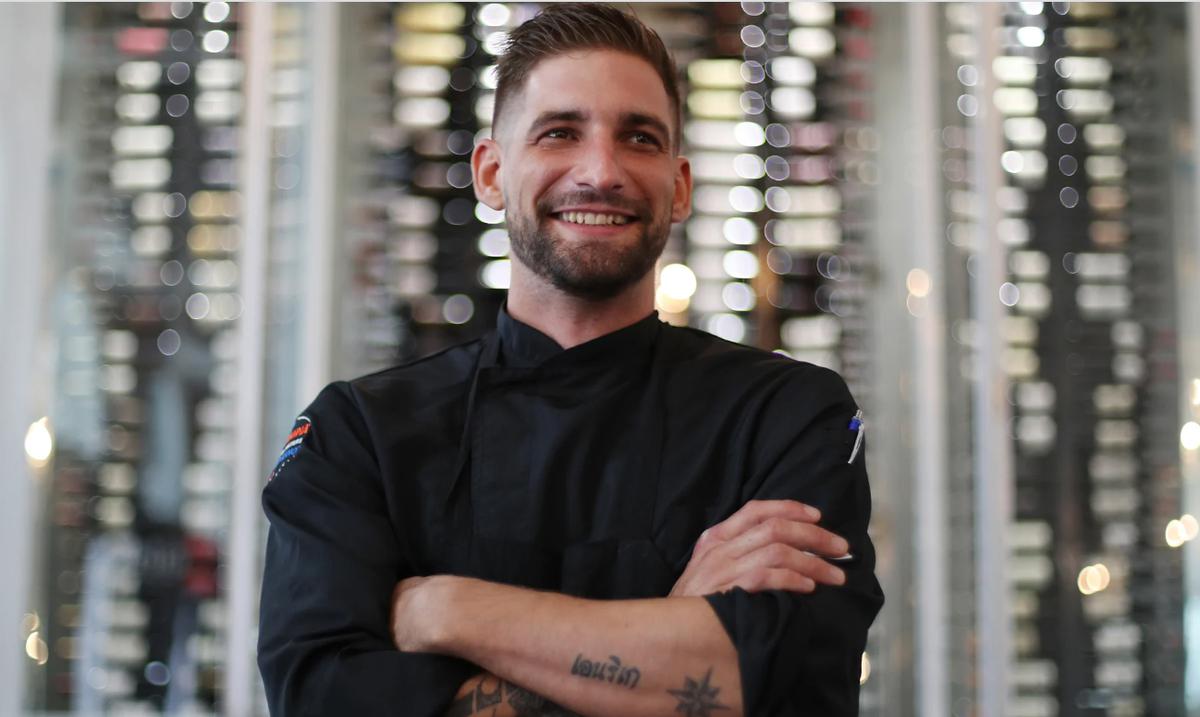 THE gastronomy industry is mourning the shocking and tragic death of 34-year-old Spanish chef Enrique Garcerán.

The highly respected and beloved leader lost his life in a car accident in Puerto Rico.

Enrique, from Spain, was driving a Jeep Gladiator on Avenida Juan Ponce de León at 11:03 p.m. local time when, according to local police, it crashed into a tree and then into the gate of a house private.

He died at the scene after being seriously injured in the crash. Police reports suggest he died due to the violent impact of the accident.

Shocking footage of his heavily damaged vehicle was shared on Twitter by a local radio DJ, who claimed the chef had a ‘health incident’ before hitting the tree – although it wasn’t confirmed.

Garcerán moved to Puerto Rico in 2018 to take care of the kitchen at the Baleares Hotel Meliá, Marca report.

He also worked at the restaurant Níspero Asador, Vinos & Coctelería, where he was highly regarded by his work colleagues.

Javier Bustillo, the owner of the establishment, paid tribute to his former colleague.

He said: “Enrique, your passion for cooking, your insatiable thirst and your love of work have allowed you to conquer the hearts of your guests.

“Your determination and leadership have taken you all over the world, leaving a mark on every continent you have visited.”

His relevance in contemporary Puerto Rican gastronomy has been remarkable, as he commented:

“We will always remember you and appreciate your contribution to Puerto Rico’s food industry,” Mr. Bustillo added.

“Rest in peace, Chief Garcerán. Our deepest condolences to his family and friends.”

Thank you for taking the time to read this article, don’t forget to come back and check it out The weekly euro news website for all your up-to-date local and international news and remember, you can also follow us on Facebook and instagram.