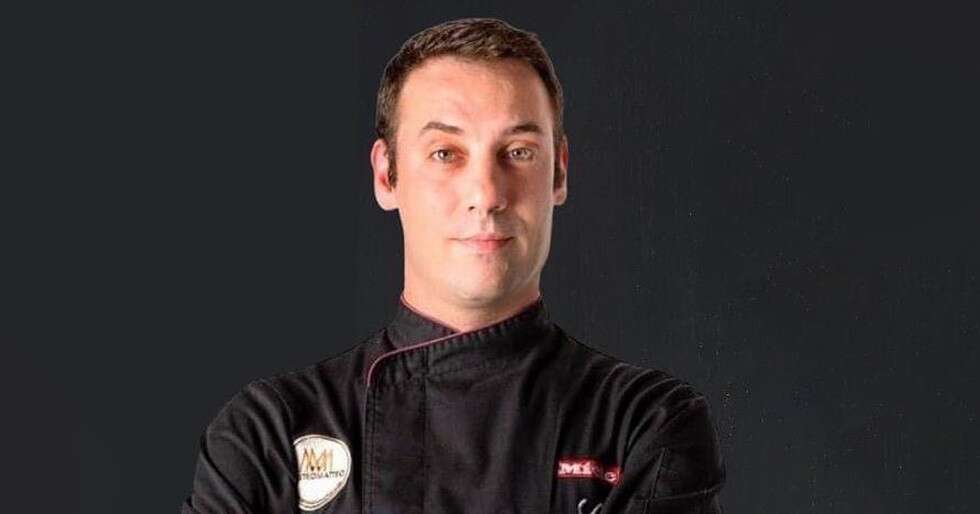 Whenever he and his siblings were home with his grandmother, Spanish chef Alberto Mastromatteo remembers her cooking tuna and tomato cannelloni, which was something very special to them. “I also remember something similar to Indian cuisines, which is meatballs, which are also used in Spanish cuisine, and my grandmother finds them delicious,” he says of his earliest memory of food. He currently assumes command as director of the SUMMUMM Gastroespacio cooking school in Alcobendas, Spain.

The chef was invited to Mumbai by the Spanish Consulate General for a week-long Spanish Food Festival with his special tasting menu at three restaurants in Mumbai. He believes that “food is the engine of our body, that’s why we must take maximum care of everything we eat. Indian culture has a lot to do with it, because the fundamental basis lies in the preparation of vegetarian food. in order to maintain biodiversity.

With this philosophy, he created a special menu for guests, reinventing many dishes and reinventing a few, such as the Spanish samosas of La Mancha Ratatouille and the Brandada Panipuri cod with roasted pepper tartare, spicy bechamel sauce and mayonnaise with curry. The idea was to take guests on a culinary journey that could reflect their own, while having something new. “For me, it was very exciting to be able to come to India to be able to leave a mark of the Spanish stamp in this wonderful country. I also learned that we can incorporate many Indian sauces in our Spanish cookbook”, explains the Chef Alberto was particularly thrilled to have the opportunity to teach some of the cooking skills of Spanish cuisine to restaurant staff in Mumbai.

The chef has represented Spanish gastronomy at various international events around the world, notably in Australia, the Netherlands, Turkey and Pakistan. He believes that since Spanish cuisine is based on different cultures within the same country, Chef Alberto says that one can find in southern Spain a multiple variety of vegetables where cold soups such as gazpacho or salmorejo also predominate, but also in the north of Spain a wonderful product such as Cantabrian fish and rice and distinctive dishes such as paella. As an ambassador of Spanish cuisine, his go-to recommendations are the potato omelet paella and gazpacho.

When asked what satisfaction he thinks a person should feel after a good meal, his immediate answer is: “In Spain, after a good meal comes a good siesta. I think it’s the best way to end a meal to rest the body and maintain intestinal balance. Is there another way that we know of?