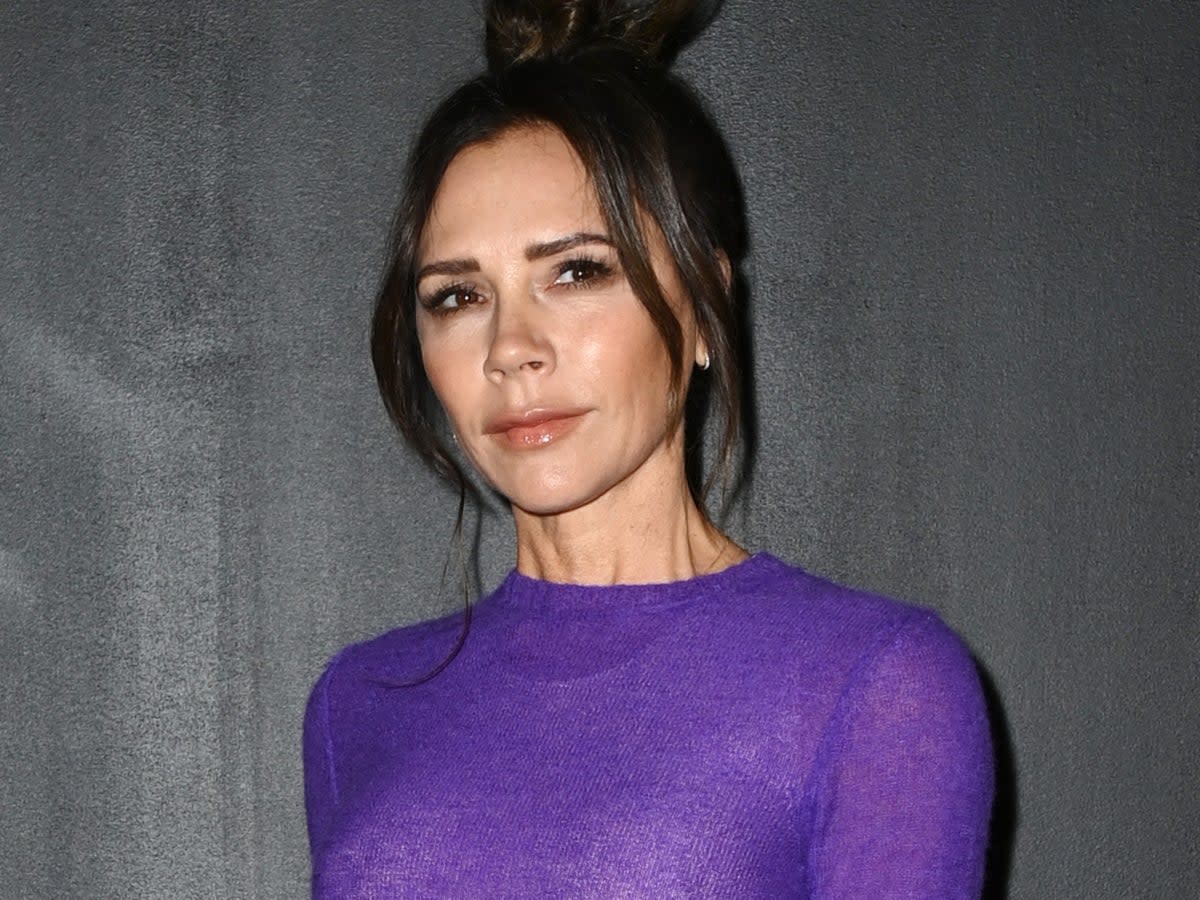 A celebrity Spanish chef has claimed Victoria Beckham ‘changed the whole menu’ with ‘strange’ requests at a celebrity wedding she attended.

Dani Garcia, owner of the Smoked Room restaurant in Madrid, opened up about his experience serving the former Spice Girl in an interview with Spanish national television on Monday night.

The Andalusian chef says he created the menu for the wedding of former Real Madrid star Sergio Ramos and his model wife Pilar Rubio.

But when it comes to Beckham’s dietary requirements, Garcia said: “It was very strange.

“Victoria Beckham changed the whole menu. It was very sad because when you put in such an effort, not just me and my team, but the bride and groom and everyone else to create such a unique menu.

“Hers was totally different and based on vegetables only.”

Garcia, who became the first chef from the province of Malaga to earn three Michelin stars for his now closed namesake restaurant, added that Beckham had other ‘strange’ requests for the evening, which he had ‘never seen. of my life”.

“She had coconut water, all the time, a bowl of mints, and then on the other side, hand sanitizer which is very famous now but back then not because the Covid pandemic hadn’t not started,” he explained.

“It was complicated giving Victoria her menu that night.”

The chef made his comments on the popular chat show, El Hormiguerowhich has previously featured guests such as Justin Bieber and Will Smith.

Beckham, 48, has previously admitted to being a restaurant’s “worst nightmare” due to the limited number of food types she will eat, including salt on toast.

Last year at the River Café’s Table 4 podcast, she told host Ruth Rodgers, “This is where I seem even more boring in the food department. I like whole grain toast with salt on it.

“It’s that carb that gives you comfort and I love salt. For most restaurants, I’m probably their worst nightmare.

The fashion designer added: ‘I love steamed vegetables, balsamic vinegar and then seasoning myself. I like things to be cooked in a very simple way. I don’t like oils, butters or sauces.

Her restrictive diet was confirmed by her husband of 23 years, David Beckham, who told the same podcast earlier this year: “I get quite emotional about food and wine, when I eat something good I want everyone to try it.

“Unfortunately, I’m married to someone who’s been eating the same thing for 25 years. Since I met her, she only eats grilled fish, steamed vegetables, she will very rarely deviate from them.