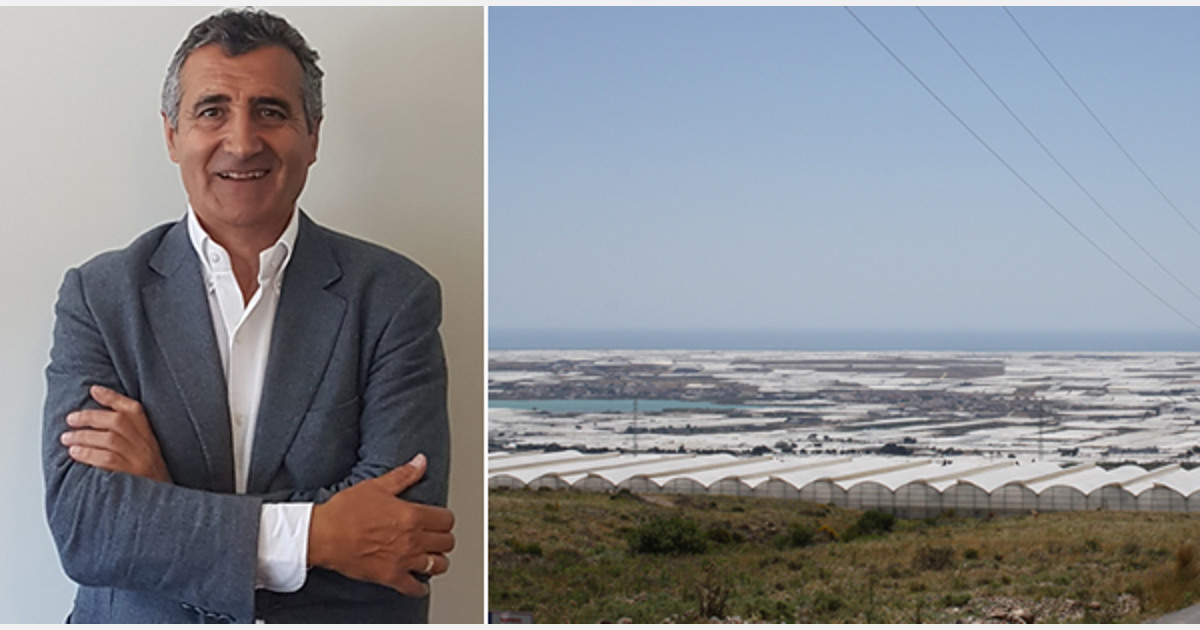 The Spanish vegetable supply has not been easy lately. Transport strikes, bad weather and the wind from the Sahara have all affected these products. “Fortunately, the strikes now seem to be over, but they have led to a significant drop in supplies in recent weeks,” says Miguel Gonzalez of MG Fruit in the Netherlands.

“High costs have left carriers unhappy. Fearing that their products would not be transported, the producers decided not to harvest. Then it rained. The Spaniards generally welcomed the rain, but the showers in the production areas of Almeria and Murcia do not make the situation. no favors. The quality of Spanish trade is therefore not optimal.

Prices hit all-time highs last week. “Products like iceberg lettuce and red peppers were particularly expensive because growers were harvesting much less. But that should normalize a bit this week. Because more and more Dutch red peppers are coming onto the market, this is already the case with this product. tomatoes sell for €16/17 at this time of year, although Morocco’s export ban certainly plays a role in this,” says Miguel.

He doesn’t think customers are willing to pass on the higher prices on things like freight and packaging. “Our trade depends on supply and demand. If a product is missing, prices increase. Thus, the high prices of the last few weeks were mainly due to the unavailability of the product. expenses.”

Still, overall Spanish growers can look back on the past season with satisfaction, Miguel thinks. “Of course there were lower prices here and there, but I can’t name a single Spanish product that had a disastrous year, not even strawberries. There were way too many this time last year, and you didn’t know where to get rid of them. They are now at a good price for the whole season. Everything is generally well balanced this season,” he explains.

“There will still be Spanish greenhouse vegetables on the market until the end of April. The quantity that will be sent depends on the Dutch supply. Transportation costs are exorbitant, so the more sales one can find, the better. And the watermelon season is also about to begin. We will start with Moroccan watermelons next week.

“Almeria cultivation will follow in mid-April. Due to bad weather, the Spanish watermelon season will start a little later, but I expect high prices for the first melons. Ramadan, which is beginning, will certainly also boost sales. Miguel concludes.