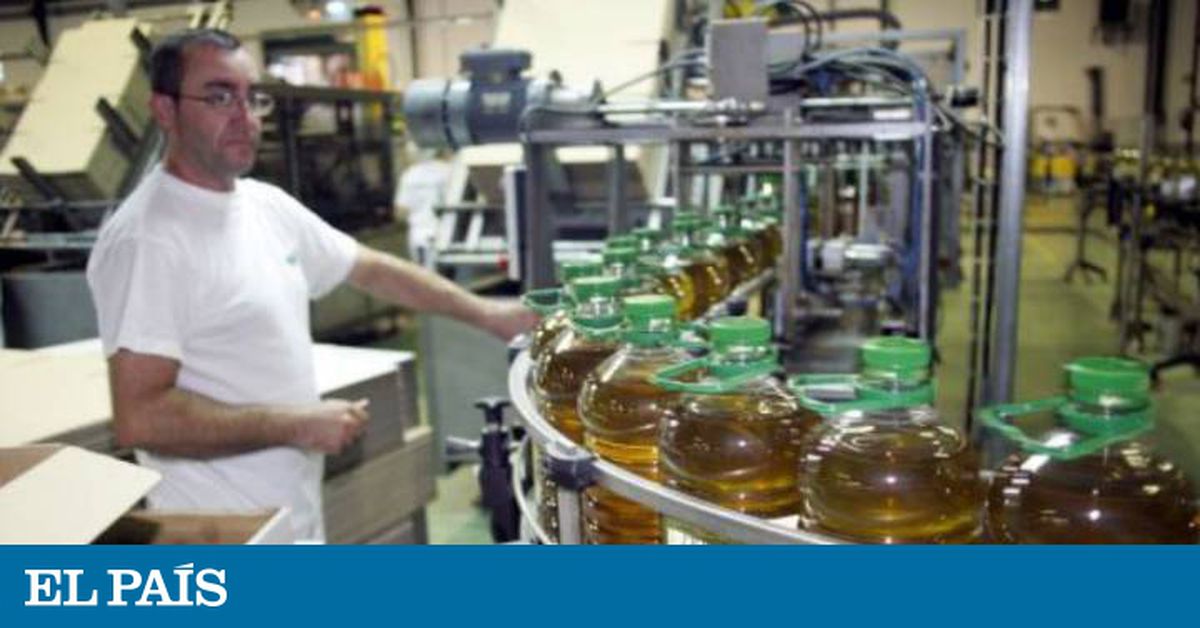 Spanish producers of olive oil, wine, canned goods, sausages, cheeses and fruit are on high alert after the US government of President Donald Trump announced its decision to impose tariffs on exports European Union countries, including Spain, from October 18. This decision, if implemented, would mean a dangerous escalation of the trade tensions between the EU and the United States.

Endangered products accounted for 930 million euros of Spanish exports to the United States last year, according to calculations made by EL PAÃS based on their US tariff code (known as TARIC in the EU) and DataComex statistics from the Spanish Ministry of Industry, which are based on customs office data. This analysis is based only on the first six digits of the tariff code.

The list of products is provisional. The World Trade Organization (WTO) will hold a special meeting of its dispute settlement body on October 14 in Geneva to formally adopt a decision on the tariffs proposed by Trump. This is the last official step before the US president applies the sanctions. The European Commission could impose tariffs on U.S. imports in retaliation, and in turn unleash a dreaded trade war. “If the United States decides to impose countermeasures authorized by the WTO, it will push the EU into a situation where we will have no choice but to do the same,” said the European commissioner. at Commerce Cecilia MalmstrÃ¶m in a press release.