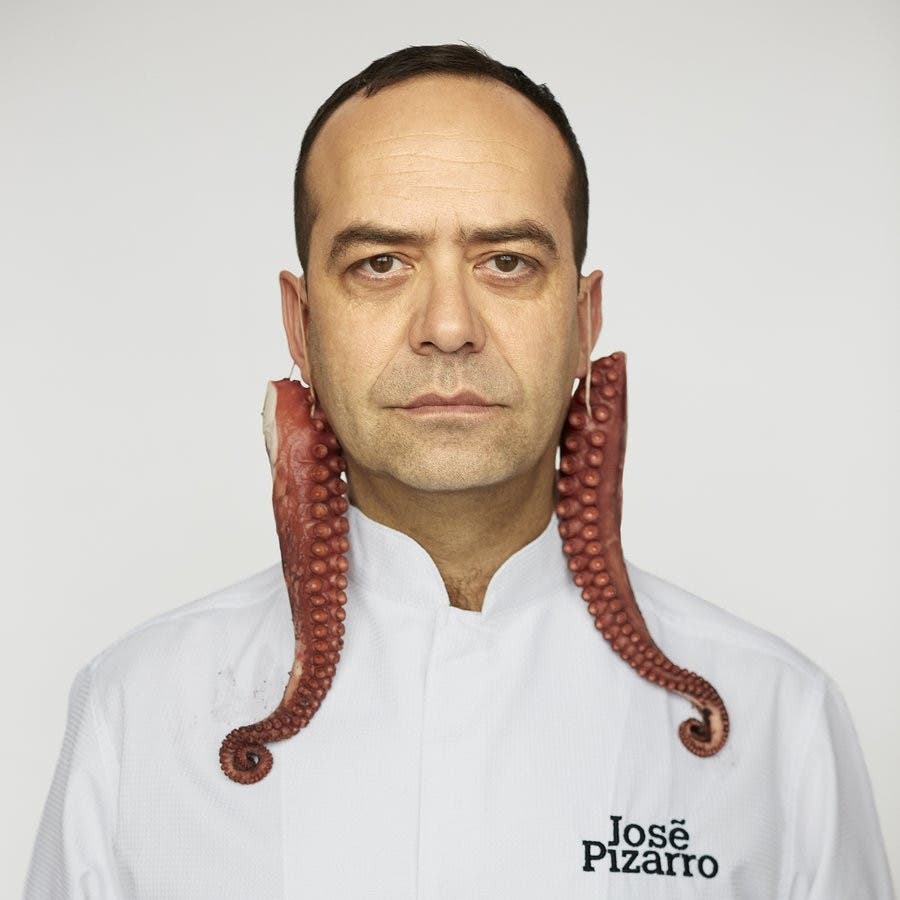 Celebrity Spanish chef Jose Pizarro will open not one but two new restaurants in the Sacred Gardens of London’s Royal Academy of Arts in Piccadilly.

The Extremadura-born chef, dubbed the godfather of Spanish cuisine in the UK, will open a tapas bar offering simple dishes such as tortilla de patatas, pan con tomate and empanadas on the ground floor and a restaurant higher up. range in the Dorfman Senate Chamber. at the top.

While the plates are undoubtedly as artful as the artwork on the gallery walls, the menu promises to showcase Spanish favorites including jamon iberico, gazpacho, calçots with romesco sauce and merluza in salsa. green.

Drinks will also be strictly Spanish, with cava for those who love bubbles, a long list of sherries, wines from interesting vineyards across Spain, including Pizarro’s own label Chardonnay and with Estrella Damm offered as the house beer. .

These will be the first establishments to open in central London by the chef who, as a regular on BBC1’s Saturday Kitchen, is better known in Britain than he is at home in Spain.

He moved to London in 1999 and was soon tasked with setting up a restaurant in Borough Market to showcase Brindisa’s imported Spanish produce before going solo with his restaurant Jose in nearby Bermondsey Street.

“When you see art, it’s all about how you feel…your whole body reacts, it’s the same with food – well, good food anyway!” he said in a recent interview announcing the new venture. ·

“The creativity and the soul you find in food and art are the same… you feel the same excitement. Being able to bring the two together makes me so happy – it’s an incredibly proud moment for me in my career.

‘Poster Bar by Jose’ and ‘Jose Pizarro at the RA’ open August 11.