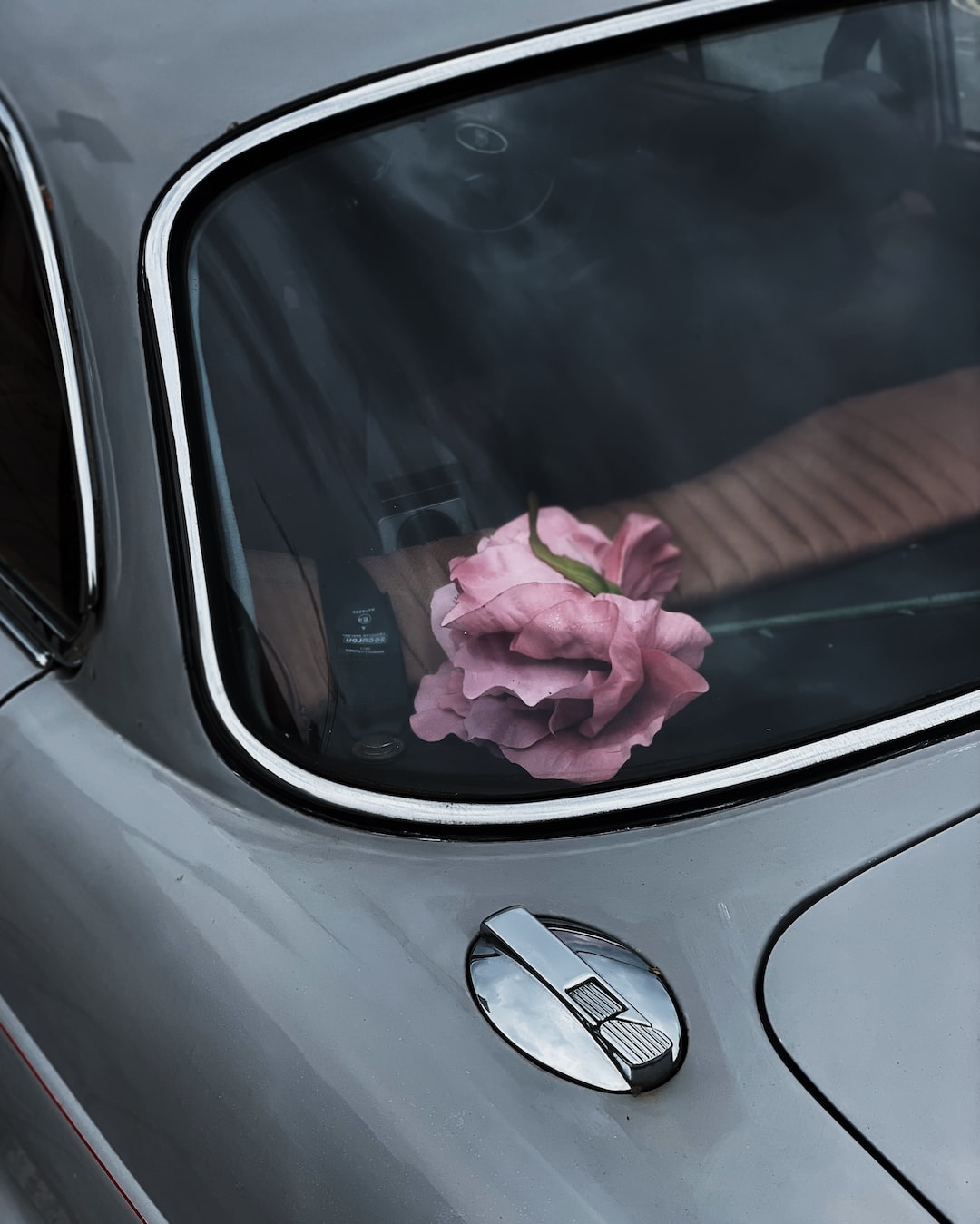 A report by Ecologists in Action based on official data from the 2019 Pesticide Residue Control Program and compiled by the Spanish Agency for Consumption, Food Safety and Nutrition (AESAN), found that 44.4% some vegetables and fruit contained pesticide residues. Some fruits, like strawberries, can contain up to 37 different types of pesticides, 25 of which can affect the hormonal system. 31% of the residues detected come from pesticides not authorized in the European Union.

The report says it sheds light on pesticide residues found in fruits and vegetables produced in Spain, some of which are endocrine disruptors.

In total, residues of 107 different pesticides were detected. 33.7% of foods in 2019 contained pesticide residues, with pesticides detected in 16.1% of baby food samples. The shellfish did not comply with the regulations in 32% of the samples analyzed.

The data shows that Spain is again the leader in pesticide sales in Europe in 2019 (75,190 tonnes, compared to 73,092 in 2018). â€œAll this corroborates the need to take urgent measures to reduce the exposure of the population to pesticides and, above all, those capable of altering the functioning of the hormonal system.the report warned. The combined effect of different pesticides, known as the pesticide cocktail effect, is “impossible to assess,” he added.

The European Commission’s farm-to-fork strategy, published in May 2020, already recognizes the urgent need to reduce Europe’s dependence on pesticides. The European citizens’ initiative “Save the bees and the farmers” also calls for the gradual elimination of the use of synthetic pesticides by 80% in the EU 2030 and completely by 2035 and for the protection of biodiversity.

Ecologists in Action also calls on the Spanish government to reduce the use of pesticides by 50%. â€œEating foods free from pesticides, especially those that can affect the development of girls and boys, cannot be a privilege reserved for an economic elite. The government must ensure that the number of pesticides decreases in all foods marketed in Spain.

â€œFor Ecologists in Action, it is essential that the government accepts the goal of reducing the use of pesticides by 50%% by 2023, as Denmark has already done by reducing its dependence on these types of toxins.