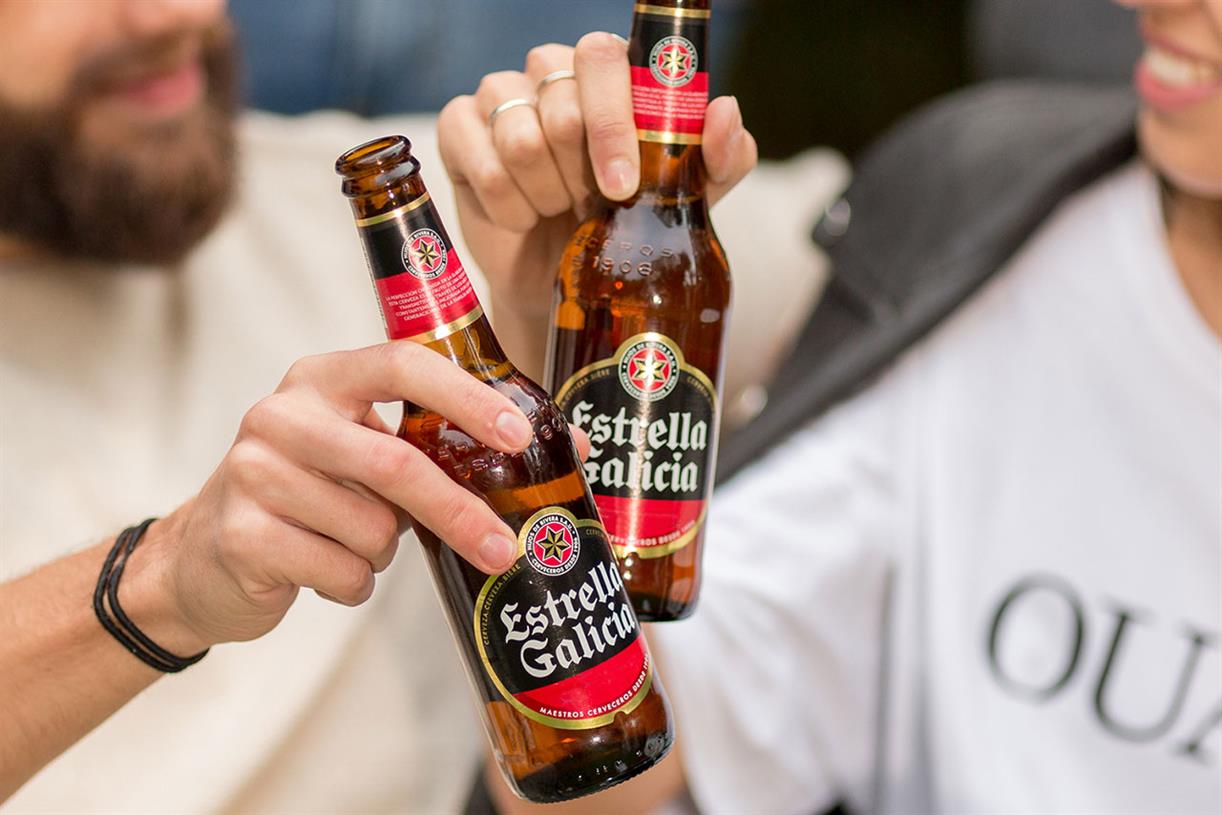 Beer brand Estrella Galicia is hosting a food festival in the UK in September for people who can’t make it to Spain while on vacation.

The month-long event will give attendees the opportunity to meet Estrella Galicia’s chef-ambassadors and learn more about food and beer pairings, with tasting menus, tapas tours and special menus. assorted.

While many people felt the absence of a Spanish holiday, Estrella Galicia wanted to organize a celebration of Spanish gastronomy, defending the Spanish food scene in the UK.

Weekend tapas tours will take place in London, Newcastle, Brighton and Bristol. Guests will visit various restaurants and bars for small plates accompanied by Estrella Galicia beer. For example, for “the longest tapas lunch in Bristol”, diners will travel from Bar 44 to Gambas Tapas on a private boat.

Spanish restaurants have partnered with Estrella Galicia to produce a range of tasting menus. The events will be led by the Chef Ambassadors of Estrella Galicia. In London, these include Nieves BarragÃ¡n Mohacho, founder of Sabor; Monika Linton, founder of Brindisa; and Angel Zapata Martin, Executive Chef of Barrafina.

Other chief ambassadors include Owen Morgan, founder of 44 Group in Cardiff; Daniel Keane, head chef at Urban Brewing in Dublin; Gustavo Marin, Executive Head of the Embassy in Manchester; and Miguel Angel Mayor, chef at Rioja in Glasgow.

Some menus will be tapas style, while others will be more formal meals served with drinks, including a full range of Estrella Galicia beers, from the lightest 0.0 to the heaviest Black Coupage.

Special menus will also be available in all participating restaurants offering exclusive dishes and beer pairings.

Meanwhile, a home experience will be hosted by master brewer Xabier Cubillo, live from the Estrella Galicia brewery in Galicia, Spain, and Graziano Cocco, from the Iberica restaurant.

Four beers will be accompanied by a selection of Spanish cheeses, cold meats and snacks provided by Iberica. Participants will receive a pre-event food and drink basket designed to be shared between two.