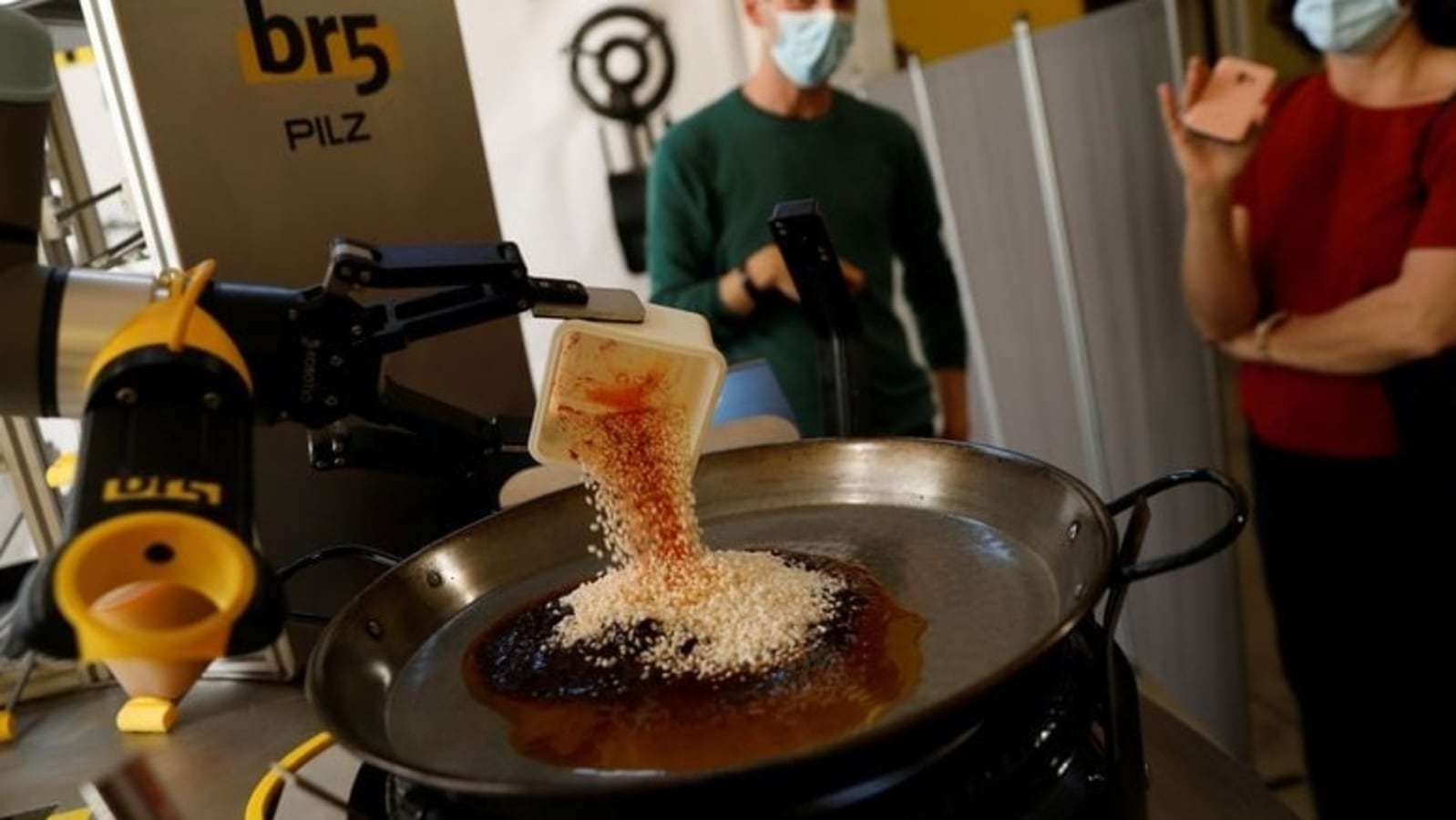 Can a robot cook paella as tasty as that of a Spanish chef? Yes, it is possible, according to a chef who tried it.

“Of course, a home-made rice dish on a Sunday will always taste different … We don’t aim for that, our aim is to go around the world and be able to eat the same rice that we eat in our country, in another country, “BR5 founder Enrique Lillo told Reuters.

â€œIn my opinion, it’s a wonderful tool, and ‘Ole!’ for the developers because I loved it, “said Maria Munoz, paella chef and director of the” Cocinea “gastronomy school after trying robotic paella.