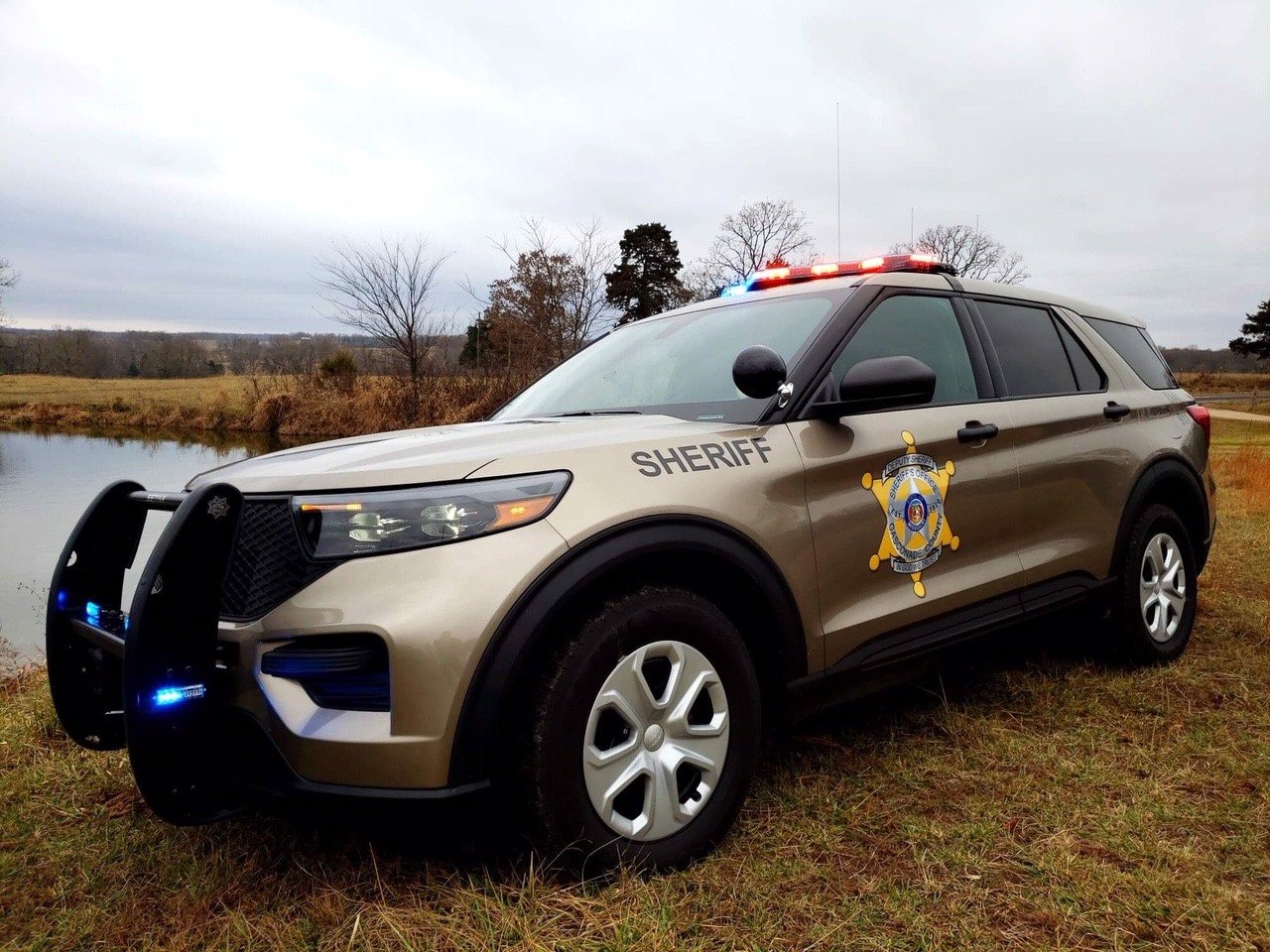 HERMANN — Working shorthanded essentially all year, the Gasconade County Sheriff’s Department will again request funding sufficient for a staff of 12.

That’s according to Maj. Roger Armstrong, Deputy Acting Sheriff Chief Scott Eiler. Armstrong Thursday morning told the County Commission that Eiler would request a budget that funds a dozen officers. The department now has eight staff members, Armstrong said, adding that two more assistants could be hired by the end of the year.

“It would be a good opportunity to snatch these guys and bring us closer” to have 12 officers, including the sheriff and his deputy chief.

Meanwhile, Armstrong told the Commission that a contract had been offered for housing prisoners in Osage County. Gasconade County will use Osage as a fallback if more than five county residents are housed while awaiting trial. Crawford County will remain the main prisoner accommodation site. Crawford guarantees five beds to Gasconade County.

“We pay for those beds whether they’re occupied or not,” noted Associate Southern District Commissioner Jerry Lairmore of Owensville.

The counties will bill Gasconade County $40 per day per prisoner. The state is reimbursing counties about $23 a day, but historically has been behind in reimbursement payments. In recent years, this has resulted in the Gasconade County Sheriff’s Department jail fund being depleted before the end of the year.

The chief deputy also told the Commission that new computers purchased with CARES Act funds were installed in patrol cars. “Everything is up and running,” Armstrong said.

Also during Thursday’s session, Coroner-elect Jeff Arnold told the Commission that various office equipment and furniture had been obtained through the state’s surplus program. Arnold will work from his home in Owensville rather than from an office in the Sheriff’s Department building in Switzerland, as originally planned by the Commission.

Arnold and other county office holders beginning a Jan. 1 term will receive the oath of office on Wednesday, Dec. 30 at 10 a.m. The oath is to be administered by Associate Circuit Court Judge Ada Brehe-Krueger.

The Commission will also meet on that day, but will not have a session during Christmas week. The December 30 session will be the time to hold the initial 2021 budget hearing. It is also the last day the county can write checks against the CARES Act fund. The federal government has set December 30 as the deadline for allocating the CARES Act money. Any unspent money must be returned to the federal treasury.

Also on this date, the Commissioners will meet at the Roads Department to put the final touches to the agency’s 2021 operating budget.

County government offices will be open on Christmas Eve. The state government is giving its employees a day off and this has sparked a discussion about county employees.

“I think we have to do what we’ve always done,” Lairmore said. Northern District Associate Commissioner Jim Holland of Hermann agreed.