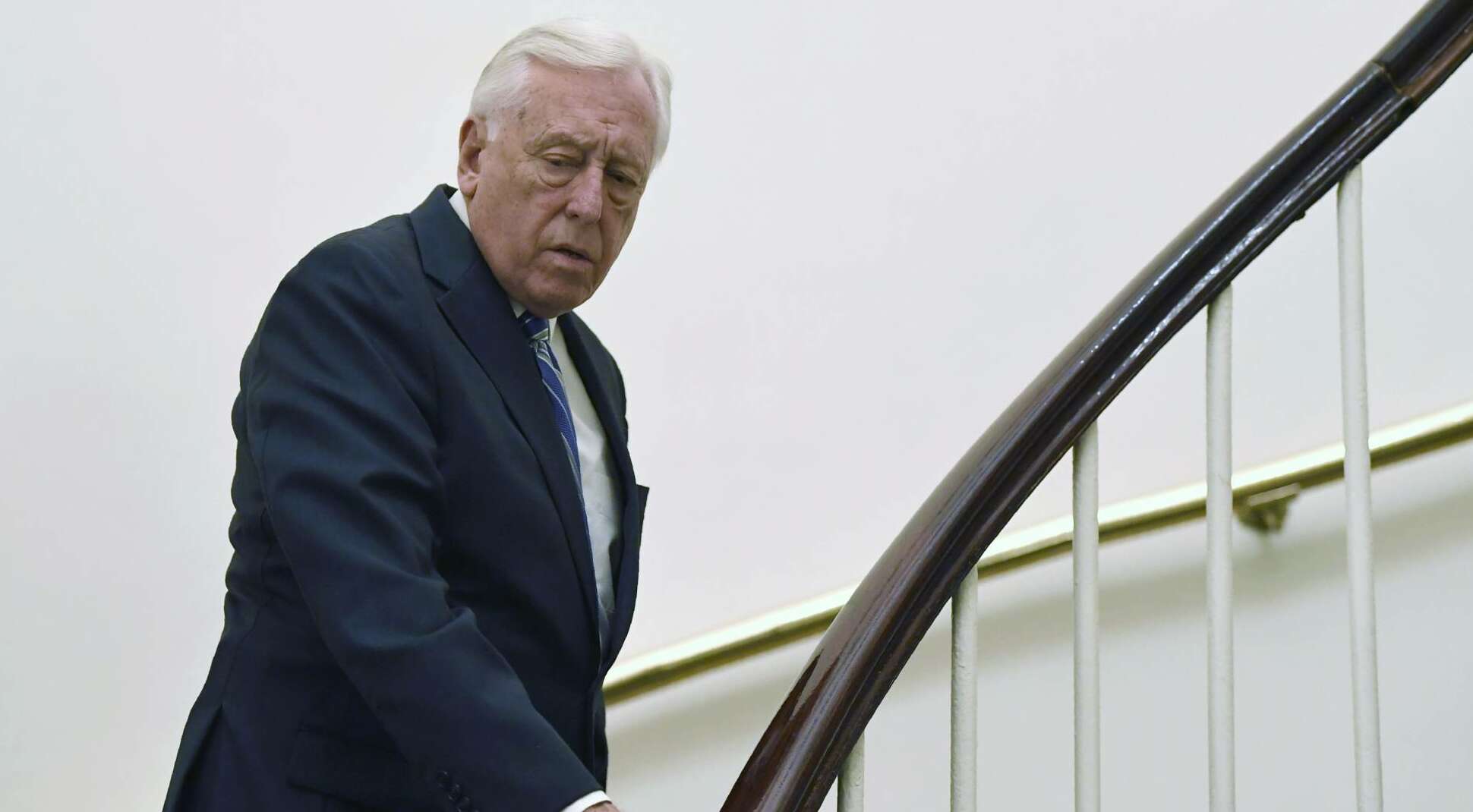 And now, an entirely different idea for modernizing federal technology. What if Congress gave the IRS $2 billion to get rid of legacy systems and the tax agency’s savings went back into the government-wide Technology Modernization Fund?

Hoyer sent a letter to Steven Mnuchin, the Treasury Secretary, on July 31, proposing to merge the TMF with the line…

And now, an entirely different idea for modernizing federal technology. What if Congress gave the IRS $2 billion to get rid of legacy systems and the tax agency’s savings went back into the government-wide Technology Modernization Fund?

Hoyer sent a letter to Steven Mnuchin, the Secretary of the Treasury, on July 31, proposing to merge the TMF with the budget line for IRS modernization funding.

“Since the funds will be administered through the TMF, long-term cost savings resulting from the IRS upgrades would be reinvested through the TMF’s competitive revolving fund model into other federal technology upgrades. urgently needed, including the Treasury Department, the Small Business Administration, and other agencies,” Hoyer wrote. “This TMF model has already proven its effectiveness over three successful years.”

Hoyer said House Democrats included $1 billion in the HEROES Act, which they passed May 15, for TMF, and the Trump administration and Senate Republicans included $2 billion for technology upgrades specifically for the IRS in the July 27 proposed legislative package.

“I hope you will consider this suggestion, which would go a long way toward removing barriers to the effective implementation of our COVID-19 relief programs and help modernize government systems more broadly,” Hoyer wrote. “The American people deserve a government with the latest technology that enables it to serve them at the highest level of efficiency and capacity.”

This proposal differs greatly from those of Hoyer’s colleagues in both chambers.

Senator Chris Van Hollen led an effort on July 29 to convince Appropriations Committee leaders to match the House’s $1 billion allocation for the TMF.

On the House side, Reps. Gerry Connolly (D-Va.), Carolyn Maloney (DN.Y.) and 11 other Democratic lawmakers sent a letter to the leadership of the House and the Chairman and Ranking Member of the Appropriations Committee requesting including $1 billion for the TMF in the latest stimulus bill.

The TMF Board of Directors also made its tene program loan to U.S. Customs and Border Protection on July 28.

And speaking of an agency with a lot of technical debt that Congress keeps sending more money to, the Department of Veterans Affairs could be getting new marching orders from lawmakers.

The Senate passed the Veterans IT Reform Act last week in an effort to “bring more accountability and oversight to the VA office tasked with delivering critical IT projects to provide care and benefits to millions of veterans and their families across the country” .

The bill requires increased transparency of proposed and current IT expenditures for veteran-critical programs at VA, while directing VA to institute a number of outstanding recommendations from the Government Accountability Office (GAO) regarding planning. , management and operation of its information and technology office. (ILO).

Sens Marsha Blackburn (R-Tenn.) and Jon Tester (D-Mont.) sponsored the bill which is now heading to the House for consideration.

The challenges the agency has faced over the past 15 years are well documented. Another bill asking VA to comply with existing OMB laws and policies seems a bit ironic. If VA didn’t or couldn’t comply the first time around, why do Tester and Blackburn think a second term will matter? Perhaps a better approach would be to hold monthly oversight hearings or briefings like the committees did after the massive VA data breach in 2006. This both caught the attention of executives and brought about real change.