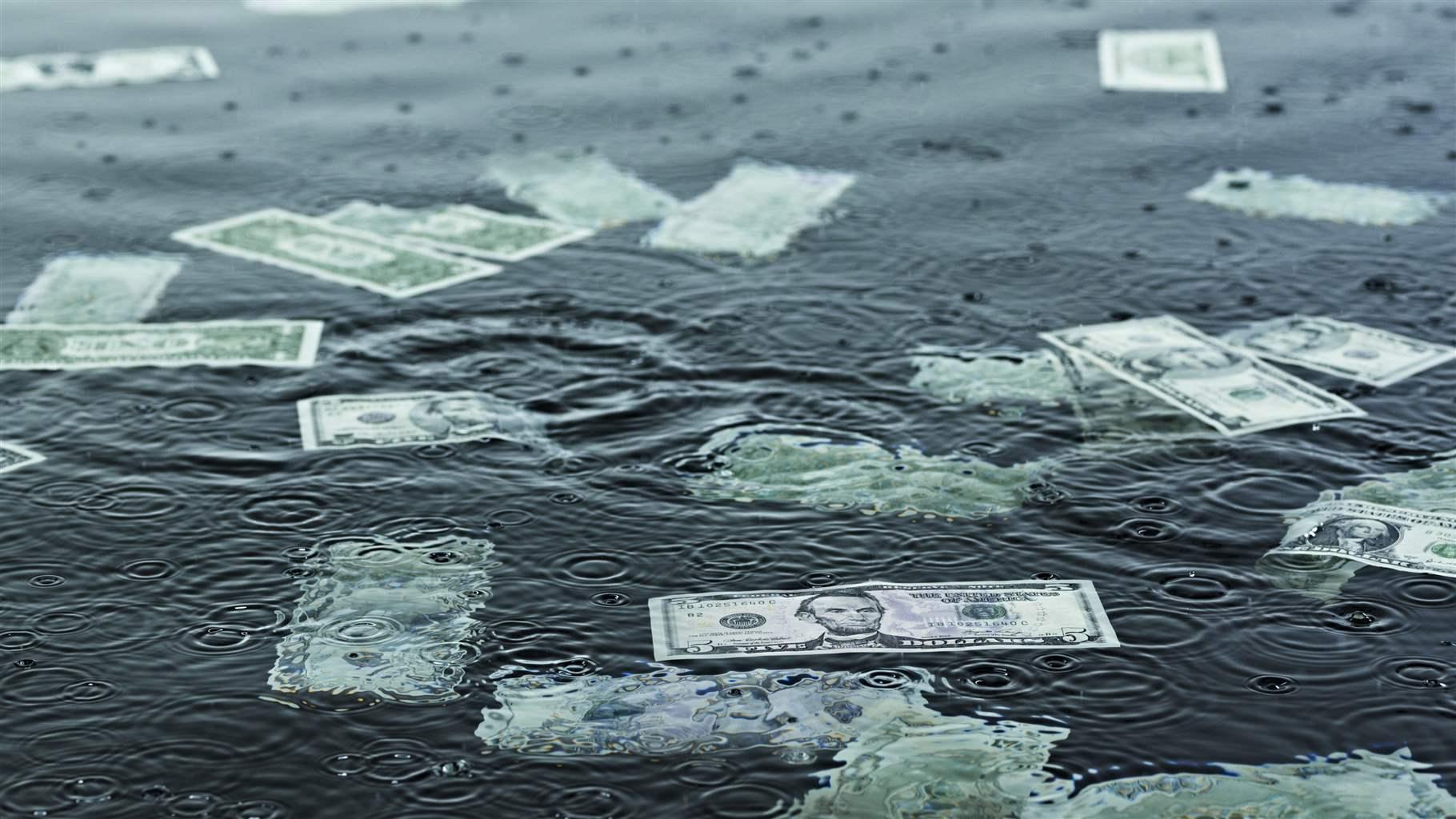 Speculation about the possibility of a recession has been spurred by debate over a range of issues including trade, monetary policy and politics. But for US states, the prospect of an impending recession raises a question that echoes the latest economic downturn: Are we ready this time?

Typically, a state’s preparedness for recession can be measured by the amount of cash it has in reserve, and with good reason. Reserves are one of the main tools available to offset a budget gap, along with spending cuts or tax increases. Of the three, reserves are the least painful to deploy.

Overall rainy day fund balances have never been higher, according to data collected from the spring survey of state fiscal conditions by the National Association of State Budget Officers (NASBO). In fact, the current reality may be better than reported, as some states budgeted for additional filings after the survey was finalized. These include Pennsylvania ($317 million to the Fiscal Stabilization Reserve Fund), New Jersey ($401 million to the Surplus Income Fund) and Delaware ($125 million to a new Special Reserve Fund of fiscal stabilization).

A few states also improved the structure of their savings policy in fiscal year 2019. For example, arizona rose the maximum size of its fund for bad days, Nebraska added a savings rule to set aside extra dollars during periods of particularly high income growth, and Modified Texas its investment rules to obtain a higher return on the fund balance. States are more deliberate about their savings, often exploiting the ebbs and flows of the economic cycle to guide their strategy.

Despite these positive developments, states may not be as prepared for the next recession as they think. Reserves are a great tool for bolstering fiscal flexibility, but three important trends mean states may need more resources to weather a downturn.

For many states, an increasing share of spending goes to programs that typically must be funded each year, regardless of general economic circumstances. These include spending items such as debt service and state pension system contributions, as well as federal state safety net programs such as Medicaid and the Children’s Health Insurance Program.

Medicaid accounts for by far the largest share of these fixed costs. Second only to K-12 education in terms of state spending, the program took a place a greater share of resources over time. In fiscal year 2000, it accounted for 12.2% of total state spending, but fell to 17.1% in fiscal year 2016, according to Pew’s analysis of data from the Centers for Medicare & Medicaid Services. Also, Medicaid spending tends to increase during a recession as more people become eligible due to hardship. The program serves as an important countercyclical program for individuals and families, but it also increases costs for states when they can least afford it.


Cuts may be tougher now than during the Great Recession

Spending levels in many areas that were cut to free up cash during the Great Recession have still not returned to pre-2008 levels. A recent Pew memoir, “The Lost Decade,” illustrates this point, highlighting state budget decisions and funding levels a decade after the onset of the deep recession. For example, adjusting for inflation, public funding for higher education is still down 13% from pre-recession levels, and infrastructure spending is at an all-time low. to gross domestic product in 50 years.

Perhaps more importantly, states have dramatically reduced their unschooled labor force. In 2018, total employment was down 4.7% — about 132,000 jobs — from 2008, when state governments had 2,822,500 non-teaching employees nationwide. With state governments being leaner in this regard, further cuts in the next recession could significantly hamper their operations.

Most of the increases in government revenue in recent years have been driven by increased personal income tax revenue. According to Pew’s analysis of state-level data from the Census Bureau, these taxes averaged just over half of total revenue gains from fiscal year 2012 to 2018 for the 41 states that view them as a major source. As shown by Pew’s Revenue volatility indicator for fiscal year 50, personal income collections tend to fluctuate more than other major sources, such as sales taxes. This means that personal income taxes experience larger increases, but also larger declines over the economic cycle.

To compound this problem, NASBO’s recent spring survey shows that much of the increase in personal income revenue comes from the most unpredictable area, the unrestrained component, which includes interest, dividend, , partnerships, self-employment taxes and – most importantly – capital gains. These sources are particularly subject to strong fluctuations in the stock market, which can often occur during periods of economic difficulty. As government revenue growth relies on more volatile sources, policymakers may need to plan for steeper declines by accumulating more reserves.

The central question: is your state ready for a recession?

Each state’s current level of preparedness is different. Some have more budget flexibility in terms of rainy day fund size, fixed cost commitments, and income and expense volatility. And while median rainy day fund balances have never been higher, state reserves vary widely.

To accurately assess how much a state needs in reserves, more and more policymakers are requiring studies to account for their unique factors. During the 2019 legislative sessions, for example, Montana and Nebraska passed laws requiring their tax analyst firms to “stress test” the annual budget, using various revenue and expense scenarios to determine the potential financial impact of the next recession. They follow leaders such as Utah and Minnesota who already regularly assess their readiness.

States may not be able to control the timing or severity of a recession, but most can do more to understand the potential effect on their budgets and ensure policymakers have the tools to prepare and respond effectively.