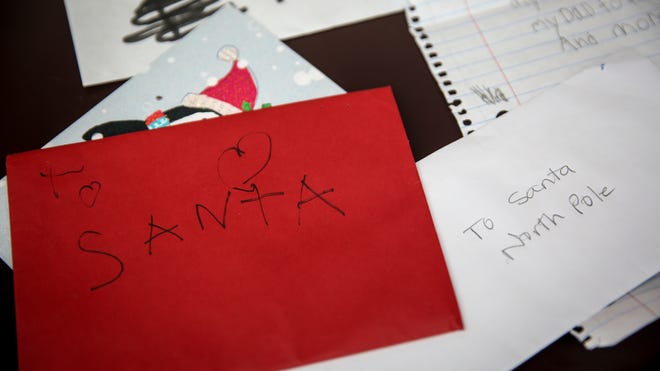 The state’s new $62 million relief fund for black people in Oregon will stop awarding grants and file the remaining $8.8 million in federal court while legal challenges to its encounter are continuing.

The Oregon Cares Fund agreed to deposit its money in court Thursday after plaintiffs challenged the fund’s constitutionality, The Oregonian/OregonLive reported.

The plaintiffs also asked U.S. Judge Karin Immergut to issue a preliminary injunction or restraining order to stop the fund from handing out money based on race.

Immergut had previously rejected two injunction requests. In these cases, the Oregon Cares Fund set aside money for the plaintiffs in case they prevailed in their legal challenges, leading Immergut to conclude that they could not demonstrate the necessary irreparable harm. to justify an injunction.

But the original plaintiff in the case, logging company John Day, Great Northern Resources, joined Salem electrical contractor Dynamic Service Fire and Security and its owner Walter Van Leja in seeking the status of class action lawsuit for the lawsuit earlier in December. They then filed a new motion for a preliminary injunction against the Oregon Cares Fund on their behalf and on behalf of others in their situation.

Oregon Cares Fund has offered to deposit its remaining $8.8 million with the court, effectively shutting it down, at least for now.

Lawyers for The Contingent, a nonprofit that administers the Oregon Cares fund, said Thursday that about 7,000 grant applications from the fund remain pending. These requests will remain pending.

Observers said legal challenges are unlikely to force black people in Oregon who received aid to repay the money, even if the fund and its supporters ultimately lose in court.

There were questions about the fund’s legality when the Oregon Legislature’s Emergency Council voted in July to allocate federal dollars to seed it. The Legislative Counsel’s Office has warned that setting aside funds for a race could be considered unconstitutional without strong data and evidence showing “past discrimination in the economic sphere”.

Governor Kate Brown and Attorney General Ellen Rosenblum released a joint statement supporting the fund and pledging to defend it.