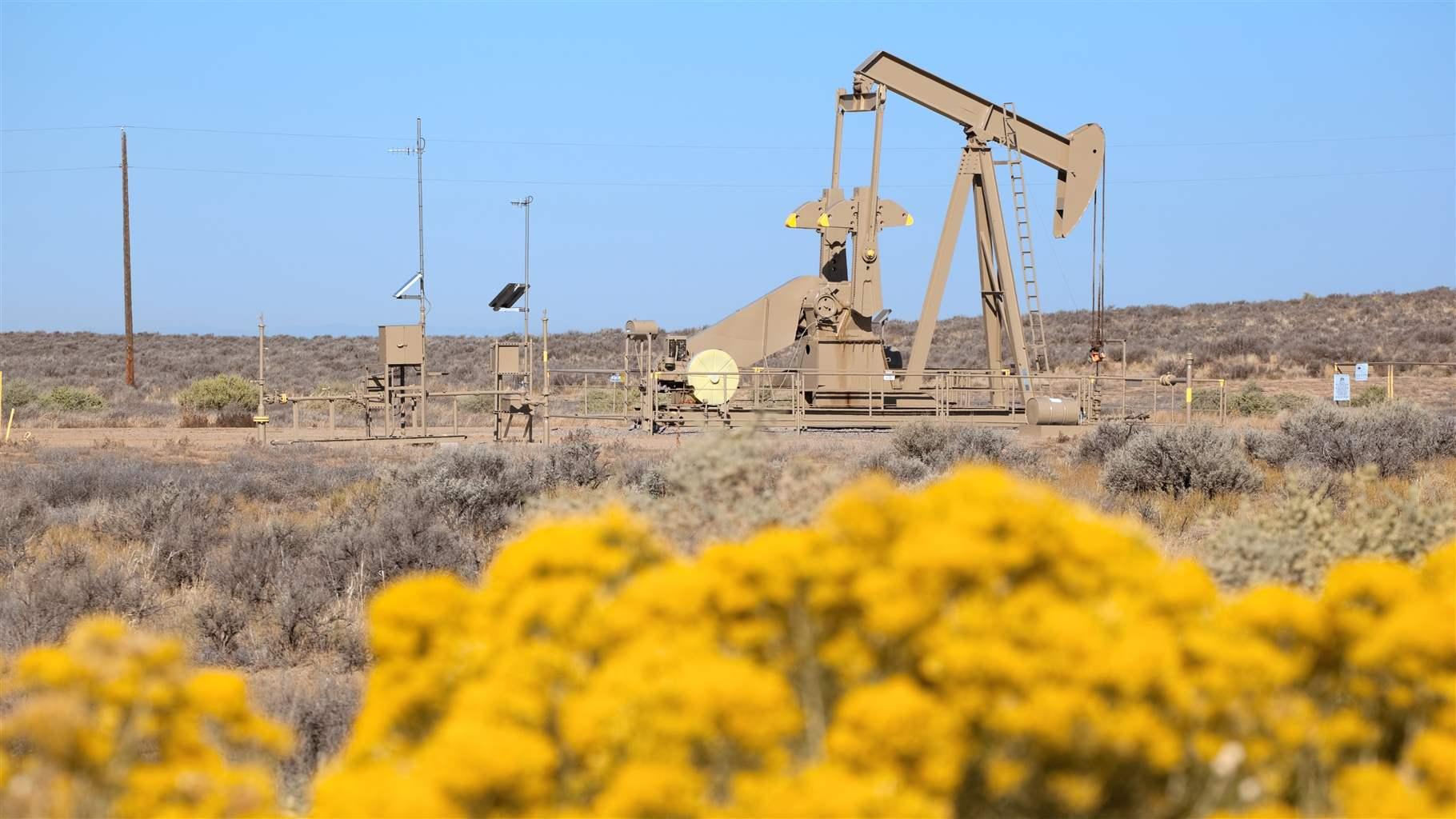 Fiscal stress tests help states estimate potential financial shortfalls that could result from adverse events — a dramatic economic downturn, for example, or a disease outbreak, such as that caused by the novel coronavirus. Decision makers can use this data to plan ahead, helping to avoid or limit a budget emergency and keep long-term priorities on track.

Conducting a fiscal stress test is the first of four steps identified in The Pew Charitable Trusts research that state governments can use to prepare for temporary fiscal emergencies, whatever the cause.

Inspired by the bank stress tests required by the federal Dodd-Frank Act of 2010, the concept of such tests for state budgets is relatively new. Still, a handful of states are currently conducting stress tests. Minnesota and Utah were early adopters, while Montana and Nebraska passed laws in 2019 that require legislative staff to produce these tests on a regular schedule. Separately, seven states now require regular stress tests to analyze the long-term solvency of their public service pension systems.

And these analyzes are beginning to inform government actions. For example, Minnesota produces updated stress tests on state budgets every year. The reports examine various economic scenarios and help set targets for how much money the state should save to give policymakers confidence that they can cover unforeseen shortfalls for at least two years. Minnesota law also requires that in years when the state has a budget surplus, one-third of the extra money be automatically deposited into the rainy day fund until a designated goal is met. As a result, the state’s Rainy Day Fund topped $2.3 billion at the end of 2019 and reached the designated target.

In addition to helping set reserve goals, stress testing can inform broader tax and spending decisions. Policymakers may want to reduce reliance on particularly volatile revenue streams, such as taxes on capital gains or oil production, or seek to implement spending and saving approaches that reduce the impact of these fluctuations on government programs.

Stress testing can and should be tailored to unique state budgets and economies. Some economies may be more volatile than others. For example, the growth of New Mexico’s economy – and state revenue – is highly dependent on oil prices and widely varying levels of production, factors that weigh heavily in the 2018 state stress test. In a recent stress test in California, analysts have found that state spending on education would automatically decline in a downturn due to the state education funding formula.

All of the state budget stress tests analyzed by Pew to date have factored in the impact of the downturns on revenue. For example, in a scenario where unemployment increases, household incomes and expenditures decrease. A stress test can help estimate how much this drop would reduce income and sales taxes.

To get the full picture, policymakers also need to consider the impact on government spending. For instance, when Utah estimates a potential shortfall, it takes into account likely increases in Medicaid costs (as more residents would be eligible for the means-tested program in the event of a downturn), higher education costs (as people return to school if they cannot find a job), and the retirement costs of public employees (because state investment income would decline, requiring state funding to fill the gap).

Regardless of the effect of unexpected events, like the COVID-19 outbreak, on state economic and fiscal conditions, policymakers need strong analytical tools to make informed decisions in response. Fiscal stress tests provide one source of this information. In times of fiscal stress, data from these analyzes can help legislators and governors decide how to manage fiscal uncertainty while meeting the needs of their constituents.