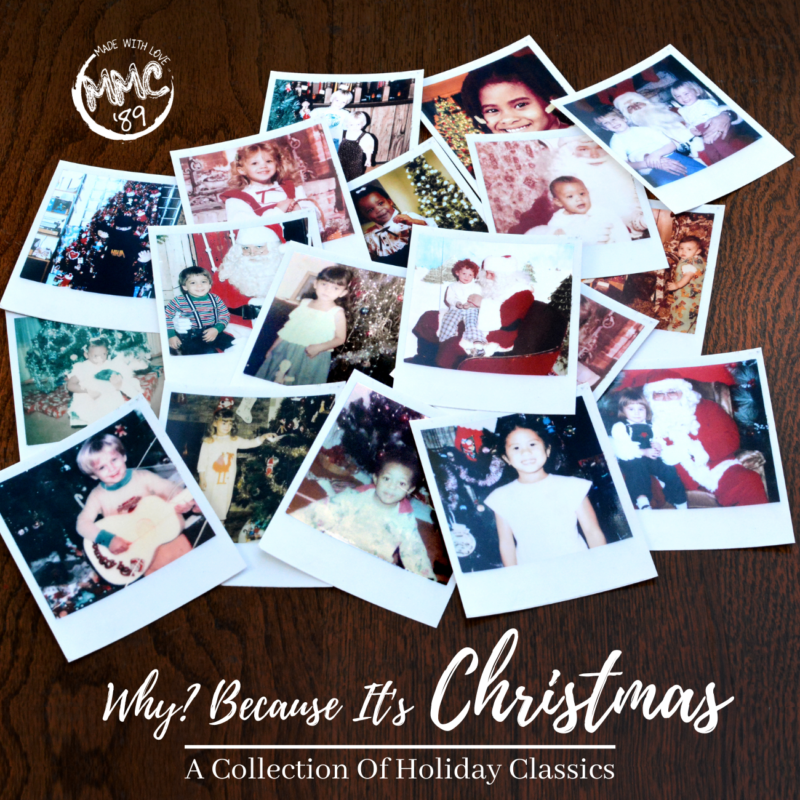 “Why? Because It’s Christmas” is an album featuring the Mouseketeers of The Mickey Mouse club in support of MusiCares® and The Brave Of Heart Fund On Music For COVID-19 Relief. Today they announced that proceeds will also go to the non-profit organization Cast Member Pantry, which provides groceries to furloughed and laid-off Disney employees.

The non-profit organization was founded by Disney cast member Emily Lartigue in response to the more than 28,000 Disney theme park employees whose lives have been disrupted by the devastating effects of the COVID-19 pandemic. 19 on the global economy. The organization provides monthly staple foods to Cast Member family members who are in need. In partnership with Still in the club and his MMC’89 Initiativethe reunited Mouseketeers donate a portion of the gross proceeds of the next holiday album, slated for release November 27, and virtual release party the same day, at the Cast Member Pantry. Several of the Mouseketeers will also volunteer to support Cast Member Pantry efforts in Florida and California.

“The recent COVID-related layoffs have been excruciating for our MMC family,” says Chasen Hampton (Mouseketeer, Always In The Club/MMC’89). “Our beloved magic makers are at the heart of every memory ever made in the place we all call home. The amount of smiles they created, memories they created and dreams they have granted…it’s forever, and we couldn’t be more proud to call them family.

“The Pantry is committed in an extraordinary way to helping our fellow Cast members during this very difficult time. We believe that once a cast member, always a cast member, so we couldn’t be prouder of help them in any way possible.- Dale Godboldo (Mouseketeer, Founder, Always In The Club/MMC’89)

“We are so grateful for this partnership, so many exciting things coming from this group! They are so eager to help us serve the Cast Member community. – Cast Member Pantry

In addition to Cast Member Pantry, it was already announced last month that gross proceeds from the album and virtual event would also support MusiCaresa charity founded by the Recording Academy for struggling musicians, and The Brave Of Heart Fund which provides financial assistance to the families of healthcare workers who lose their lives due to COVID-19.

The album will be released on November 27 but you can preview the album and learn more about MMCHolidays.com. Watch the album teaser below.

The Walt Disney Company reinstated the salaries of its senior executives at the end of August, while thousands of Cast Members were still on furlough.

At WDWNT, we support these Cast Members as much as possible. You too can help! Help raise funds for the Cast Member Pantry by donating directly through WDWNT.

The donation-based organization also has a Amazon Wish List as well as Venmo – their account is: @castmemberpantry. Cast Members can email the Cast Member Pantry or contact them via their Facebook page to reserve a 15-minute shopping window.