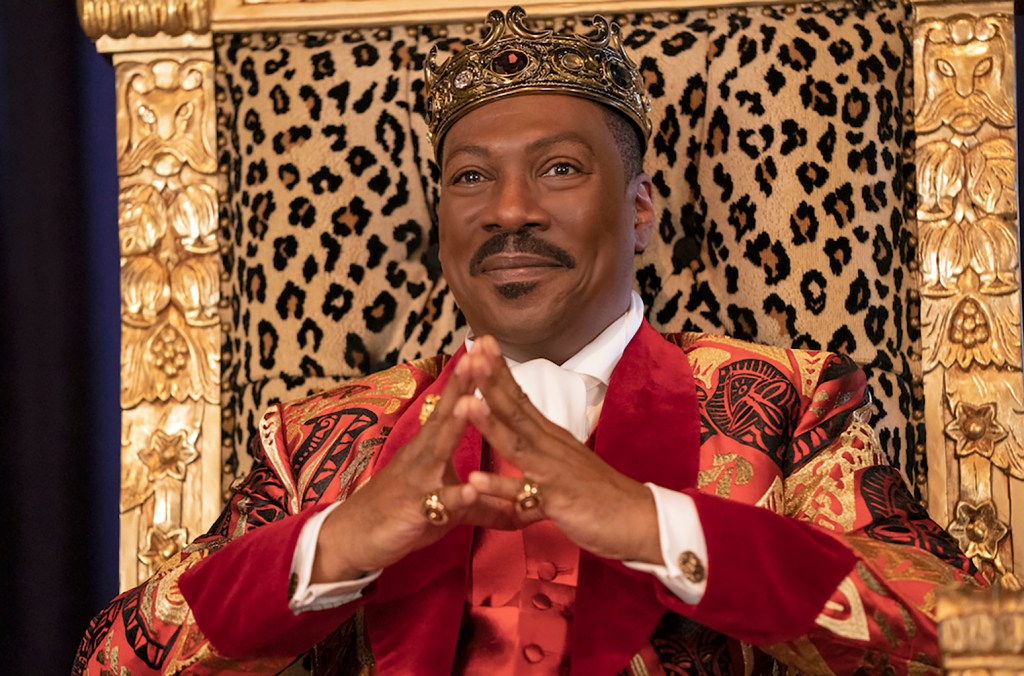 Leading the soundtrack: Def Jam rapper Bobby Sessions and Megan you stallion will release his new original collaboration “I’m a King” on Friday. A snippet of the song can be heard in the new trailer released on Wednesday (see below). This isn’t the duo’s first time teaming up: Sessions was a co-writer on Meg’s Billboard Hot 100 Number 1 hit “Savage”.

the original Coming to America the soundtrack boasts songs from Girls on the cover, Chico DeBarge, Mel & Kim, Sister Luge and much more. The systemthe title track of, “Coming to America”, co-written by Nil Rodgerspeaked at No. 91 on the Billboard Hot 100 in July 1988.

Listen to a sample of “I’m a King” after the one minute mark in the Coming 2 America trailer below.