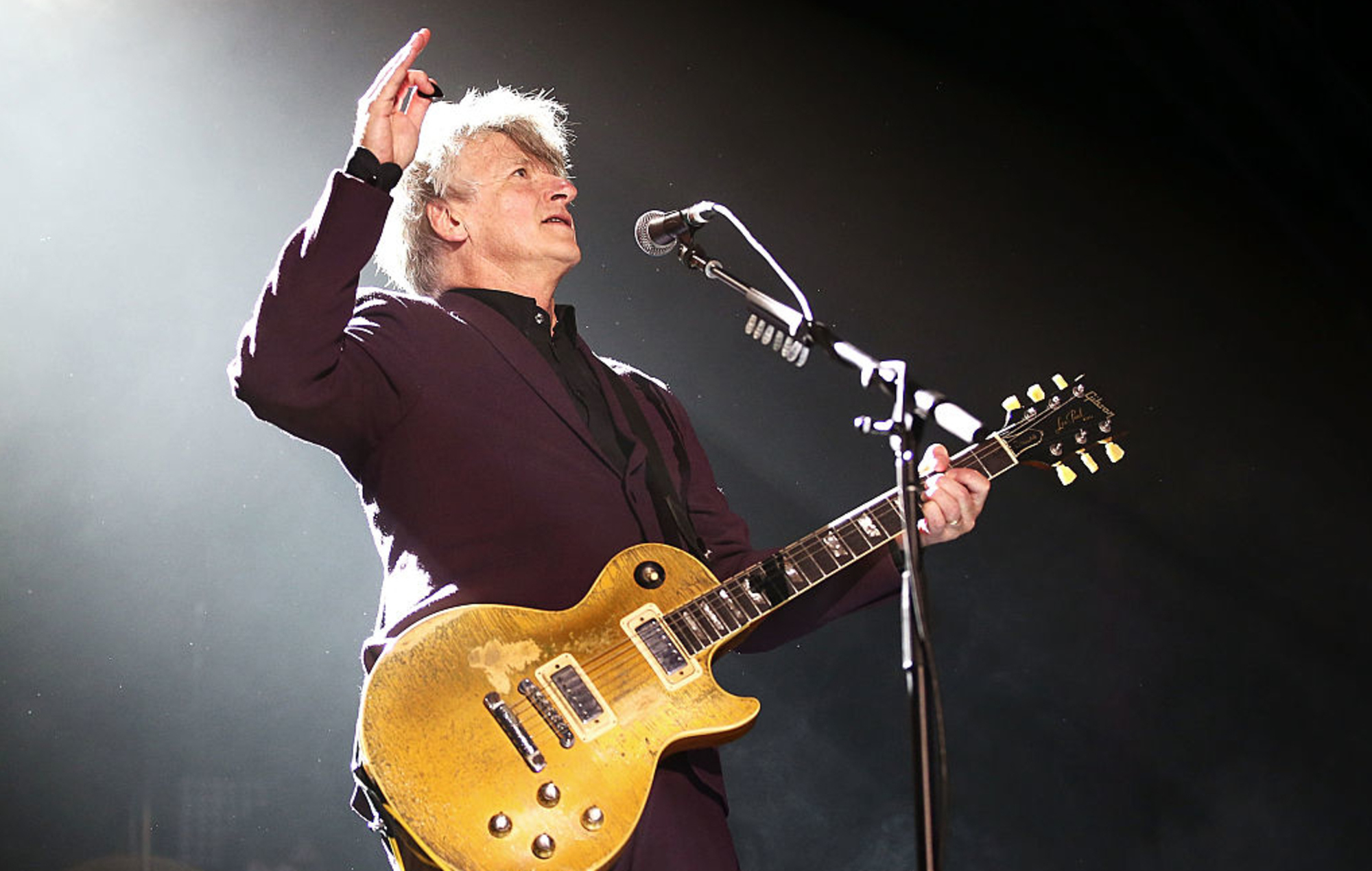 The charcoal cover of ‘LIVE ’92-’94’ is a work by bassist Nick Seymour, drawn during the recording period. Seymour has long been the architect of Crowded House’s visuals, creating their artwork, costumes, and sets.

Notably, the disc contains a rare live performance of the B-side “You Can Touch”. Listen to the full album below:

Crowded House have released their first new single in a decade, ‘All that you want’with Mac DeMarco, last October. Mac also appeared in the track’s watered-down music video.

Along with the release of the single, Crowded House announced a New Zealand Tour 2021. It’s unclear if they later plan to cross the divide for their first Australian shows since 2016, or book fairs elsewhere in the world.

Crowded House’s last full-length album was 2010’s “Intriguer.” The record was the band’s second since reuniting after the death of founding drummer Paul Hester.