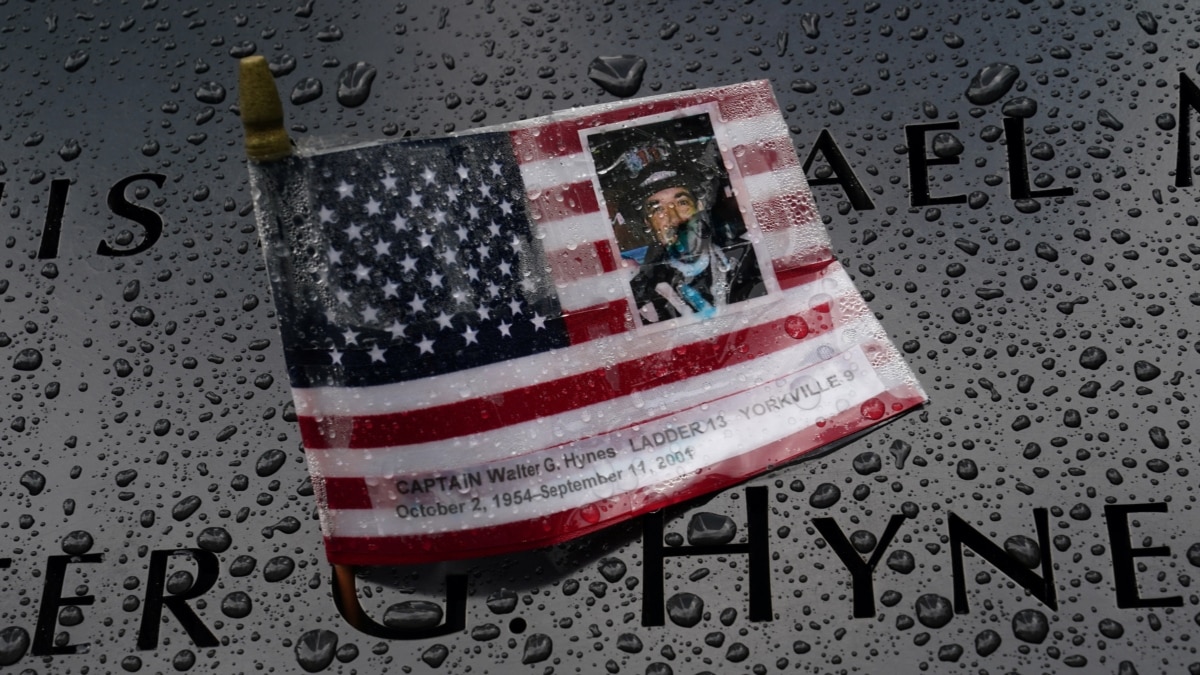 Americans are celebrating the 19th anniversary of the September 11, 2001 terrorist attacks that killed nearly 3,000 people in New York, Virginia and Pennsylvania.

What happened that day?

Nineteen men affiliated with al-Qaeda carried out the four hijackings.

The deadliest attack on American soil since Pearl Harbor in 1941, the events of 9/11 forever changed American perceptions of security and prompted then-President George W. Bush to declare war on the terrorism and to invade Afghanistan.

US-led coalition forces have ousted the Taliban from power in Afghanistan. The war continues there, although earlier this year the United States and the Taliban signed an agreement to end the conflict.

The United States searched for al-Qaeda leader Osama bin Laden for years after the terrorist attacks, and in May 2011 a team of US Navy SEALs raided a compound in Abbottabod, Pakistan, where they shot him.

Memorials in honor of the victims

Memorials for those killed in the attacks now stand at the three sites in New York, Virginia and Pennsylvania.

The Pentagon crash site was quickly rebuilt after the attacks.

A new tower on the site of the World Trade Center took longer to build, but now rises above the Manhattan skyline as the tallest building in the United States.