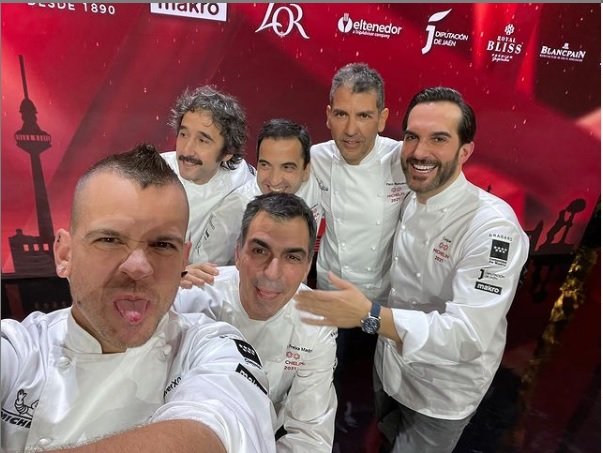 SPANISH chef Dabiz MuÃ±oz has been forced to permanently close his restaurant in London, StreetXo.

The restaurant opened in November 2016, but according to the Spanish press, the Michelin-starred chef has initiated a voluntary insolvency and liquidation procedure for the company that will leave 70 people unemployed.

According to the financial press, Brexit and the Covid were simply too much for the survival of the restaurant, despite an investment of 6 million euros. The rent alone on the premises was â‚¬ 400,000 per year.

His wife Cristina Pedroche was also involved in the project.

Just a month ago MuÃ±oz announced its intention to create a national group of hotel companies to speak to the authorities and find solutions for the survival of the sector.

He recently launched the GoXo food delivery service in Barcelona, â€‹â€‹following the success of his food truck in Madrid since May.

The DiverXo restaurant in Madrid retained its three Michelin stars this year, and is the only one in Madrid to have this distinction.

A fire in the kitchen several months ago forced the restaurant to temporarily close and carry out renovations. Then some of the staff tested positive for Covid-19, and it had to shut down even longer.

However, the couple plan to continue to launch new projects.