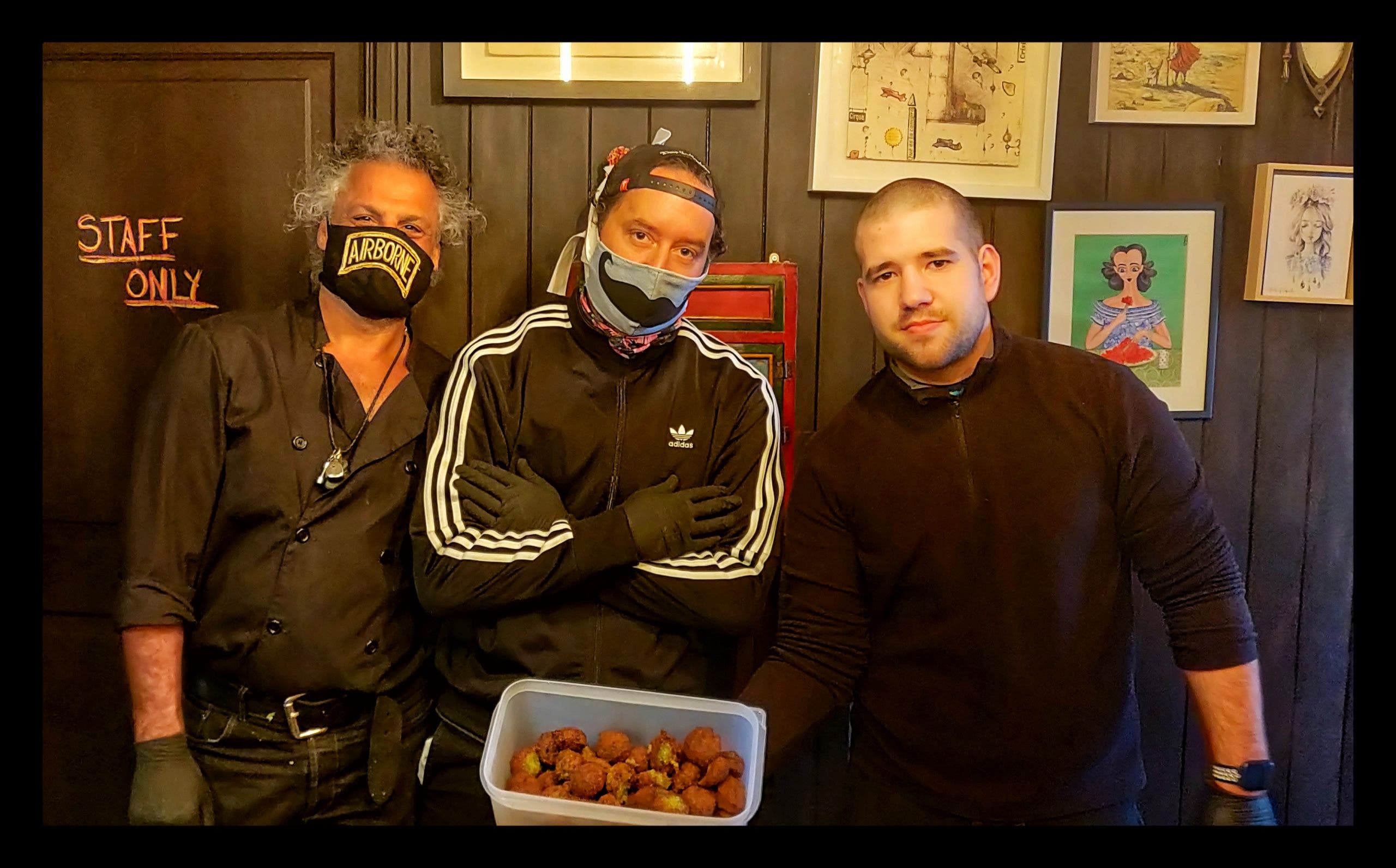 As the coronavirus crisis swept through Mallorca, hundreds of brave healthcare workers risked their lives on the front lines.

As the island continues to battle COVID-19, with only 290 active cases and 1313 recoveries, none of these successes could have been achieved without the work of its valiant doctors, nurses and other hospital staff.

Through their exceptional professionalism and dedication, the public health system is today more than ever one of the most fundamental pillars of the country.

That’s exactly what inspired three local residents to team up to deliver food to more than 200 healthcare workers at Son Espases Hospital throughout the two-month nationwide shutdown.

The idea of ​​feeding frontline staff originated with Hewitt, who wanted to give something back to those working around the clock to stop infections and care for critically ill patients.

“I was eager to do something to bring the community together and teach humanity a lesson – to be good and to give back,” Mike said. the olive press.

After brainstorming the idea with healthy food mastermind Ronen and Antonio, who was legally allowed to travel during the crisis due to the nature of his job, they decided to do food deliveries twice. per week in the hospital.

All that was needed now was help from the rest of the community, and once word of the crusade spread, locals jumped at the chance to donate anywhere from €5 to €400.

“We have been overwhelmed with the support we have received as we had enough donations to support hospital staff with healthy, low-cost food for several weeks,” Mike said.

It was then time for Ronen and Antonio to work their magic in the kitchen, creating delicious packages of perfect take-out meals such as sandwiches, falafels and hummus which were to be delivered to Son Espases every Wednesday and Friday.

Although the campaign came to a halt this week due to the reopening of the hospital cafeteria, their efforts will forever be remembered by healthcare staff who praised the team for going out of their way to help during the crisis.

And Mike’s greatest take-home gift was showing his young daughter Marlow the importance of humanity.

“I showed him that the smallest gesture can go a long way.”