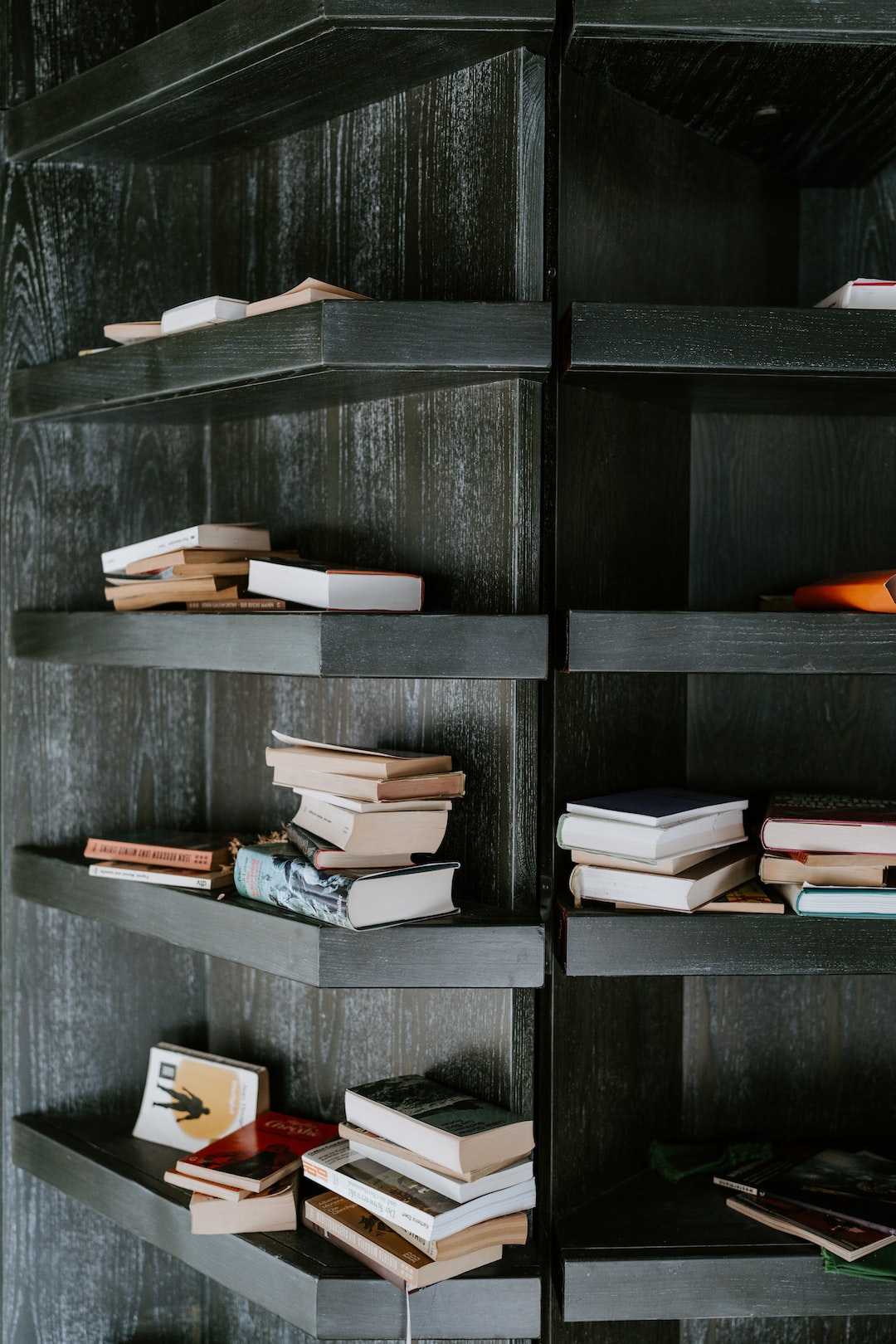 Like many people in confinement, Stella Banderas adopted cooking out of necessity and also as a means of entertainment and comfort in these difficult times. And what could be more comforting to do than your father’s homeland dish? Stella undoubtedly grew up enjoying tortillas with her grandparents in Malaga and it’s an offer in most bars in Spain – a delicious, quick and hearty dish filled with the goodness of eggs and potatoes ( which offers a very simple recipe).

So she took to Instagram this weekend to share her delicious recipe in her stories. Dad Antonio Banderas probably showed him how to make the simple dish – he himself served it for Barack and Michelle obama when they came to his wife then Melanie Griffith‘s house for a presidential fundraiser in 2011. She first shared a photo of the ingredients: potatoes, onions, olive oil, and eggs (which were out of the box), then the finished product that had the looks perfectly cooked and delicious.

The dish will have helped her feel closer to her father who is currently confined to Malaga – all on his own, as his girlfriend Nicole Kempel was in Switzerland when the pandemic caused a global lockdown. Stella, who herself was born at the Costa del Sol Hospital in Marbella, near her father’s house in Malaga, speaks fluent Spanish and spends a lot of time in the Iberian Peninsula whenever she has the chance. .