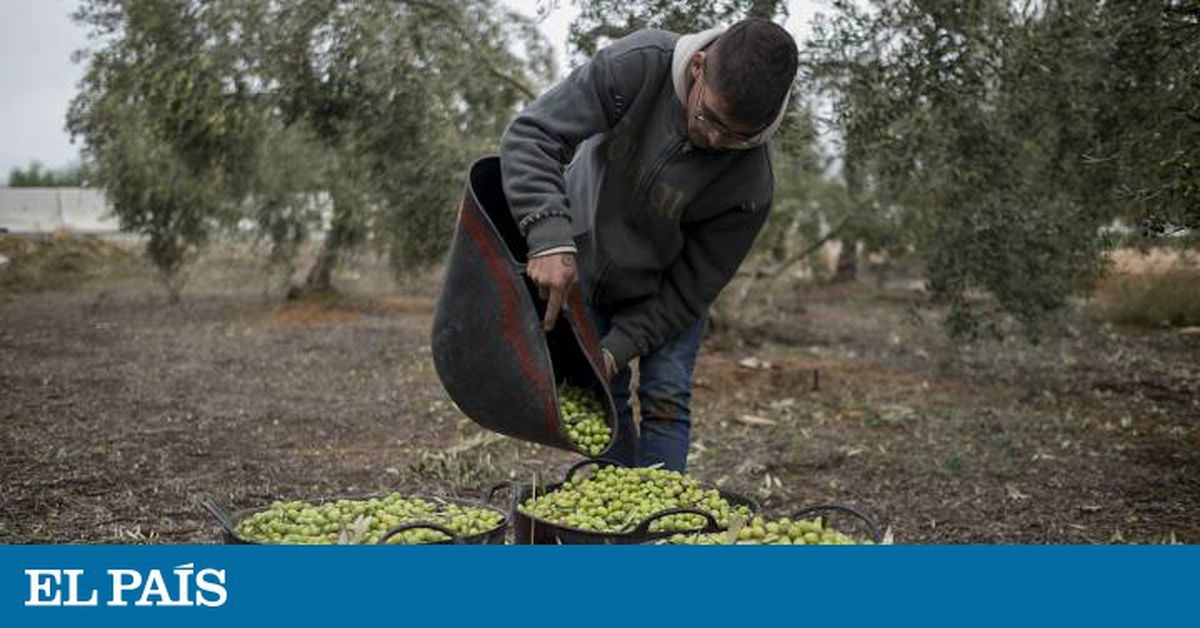 The US government’s decision to impose a 25% tariff on Spanish bottled olive oil in mid-October pushed the industry to the brink of near collapse. The situation was made worse by a drop in the price of the product and the slow response of the European Union to the private storage of surplus olive oil. Falling prices mean that it is no longer profitable to harvest olives from rain-fed orchards. In addition, the industry is concerned that the US administration of President Donald Trump will increase tariffs on olive oil sold in containers weighing less than 18 kilograms and apply new taxes to bulk shipments.

If the situation continues, companies may have to relocate bottling plants

The US tax, which is not imposed on olive oil from Spain’s European competitors such as Italy, Greece and Portugal, affects around half of the 120,000 tonnes of olive oil Spanish which were exported to the United States. Another 70,000 tonnes of Spanish olive oil sent to the United States via Italy are also affected, and several thousand more tonnes passing through other countries, according to industry estimates.

The tax has already had a direct impact on the market: olive oil exports fell to 70,000 tonnes in December, from 85,000 tonnes in November and 106,000 tonnes in October. At the same time, the industry had to import a record 20,000 tonnes of olive oil to export the packaged product to the United States tax free.

According to industry sources, if the situation persists, companies will have to relocate some of the bottling plants to other countries. The Acesur group, owner of the olive oil brands Coosur and La EspaÃ±ola, buys oil in Portugal, Greece and North Africa, and bottles it in Spain. The Borges company plans to bottle its olive oil products in Tunisia, where it has a factory. And the Portuguese brand Sovena, which produces olive oil for the Spanish supermarket chain Mercadona, has a packaging plant in Portugal and another in the United States. These three big companies, together with Dcoop and Deoleo, control more than 500,000 tonnes of olive oil in Spain.

A few weeks before the end of the main olive harvest, the cooperatives still have olive oil from the previous harvest. The difficulty of storing the excess forced them to sell this olive oil at a low price to make room for the new product.

The European Union has done little to resolve the crisis sparked by Trump’s tariffs, which were imposed in response to EU subsidies to European aircraft maker Airbus. In an effort to alleviate the glut of olive oil on the market and improve prices, the European Commission agreed in November to help cover the cost of storing bulk virgin olive oils. The Commission has promised that the private storage system will cover more than 150,000 tonnes, but so far only 21,000 tonnes have been stored.

AgustÃ­n RodrÃ­guez, an olive grower with the Organization of Agricultural and Livestock Professionals of the Southern Region of Andalusia, fears the industry could collapse if a rainy spring season brings a strong harvest. According to the figures, some cooperatives are already using 30% of their storage space to store older olive oil and do not have enough space for all the new product. RodrÃ­guez believes the problem could be solved by organizing sourcing and changing industry strategies to find new markets for their quality product.