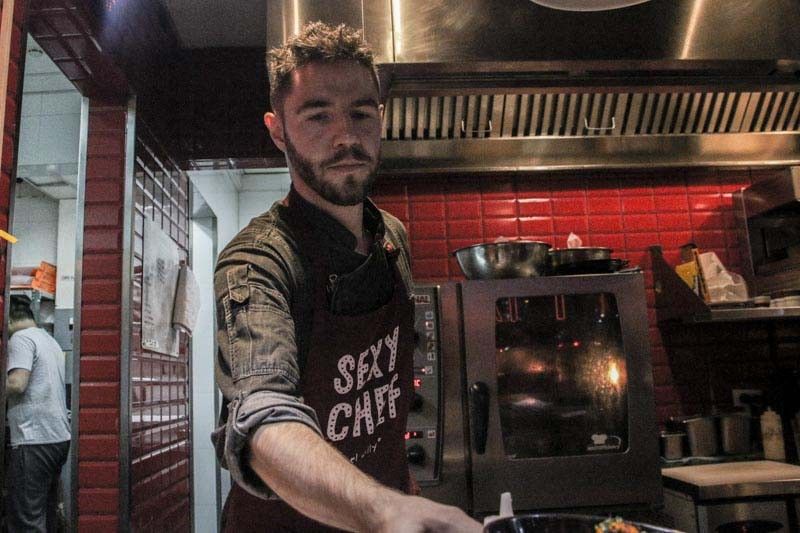 Fernandez, who just moved to the Philippines last July to run the “sexy” tapas bar Tomatito, said he plans to add a Filipino touch to the Spanish bar by creating different versions of Filipino dishes.

He said among the Filipino dishes to be introduced is Madrid-style sisig, which is expected to launch in November.

The new chef assured that Filipino diners can expect Kapampangan’s famous sisig to be very spicy.

He shared that since arriving in the country, he has been traveling and eating to get inspiration from the Filipino dishes he tries. He said he has so far visited Cebu, Palawan and other tourist destinations in Luzon.

“I’m still learning about Filipino cuisine…I love trying new dishes. Everything I’ve tried so far has been good,” he said.

While leading Tomatito’s modified menu, Fernandez credits the food that delights the Filipino palate to his all-Filipino team who he says were helpful in informing him of what would work for local diners.

“It’s teamwork. And I think overall it works. If you enjoyed (the food), it’s thanks to them,” Fernandez said.