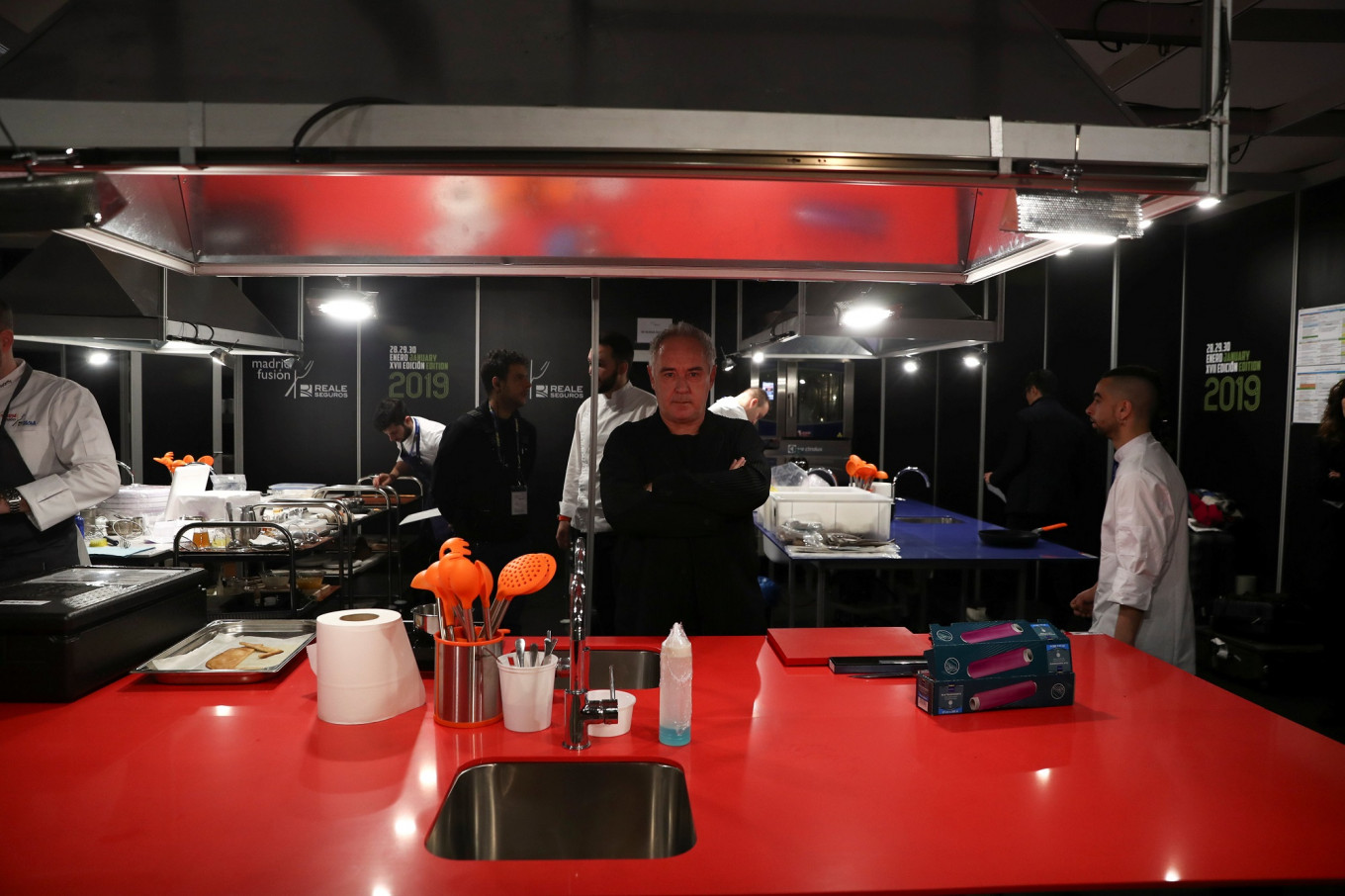 The former three-Michelin-starred restaurant on the shores of Catalonia’s Costa Brava, once considered the best in the world for four consecutive years, will instead house a laboratory and museum for culinary innovation, Adria told Reuters on Monday .

“The mission of ‘elBulli1846’ is (…) to create a quality knowledge of the gastronomy of restaurants and all that surrounds it,” said the 56-year-old Catalan before taking the stage at the Madrid gastronomic congress Fusion.

The new number of the name is a tribute to Auguste Escoffier, the Frenchman nicknamed the “king of chefs, chef of kings” who was born in 1846 and popularized haute cuisine.

Long after, Adria achieved a similar feat with her molecular gastronomy mixing textures and flavors in the form of edible foams, papers or jellies, helping Spain to compete with France in global culinary fame.

Read also: The greatest chef in the world does not want to return to the kitchen

The original elBulli, named after a French bulldog owned by the German-Czech couple who built the place in 1961, closed eight years ago due to heavy losses despite its huge popularity.

With an investment of around 10 million euros ($ 11.4 million) over 5,000 square meters, elBulli1846 is expected to open in February 2020 in the same cove on the northeast coast of Spain as the restaurant original.

Professionals will work there on how to innovate effectively, whether in the large-scale or smaller-scale restaurant industry, Adria said. The parallel museum will offer guided tours by appointment only.

“There will be people who say it won’t work, but they were saying the same thing in the mid-1990s,” said Adria, whose recipes have sometimes been criticized as being too eccentric.