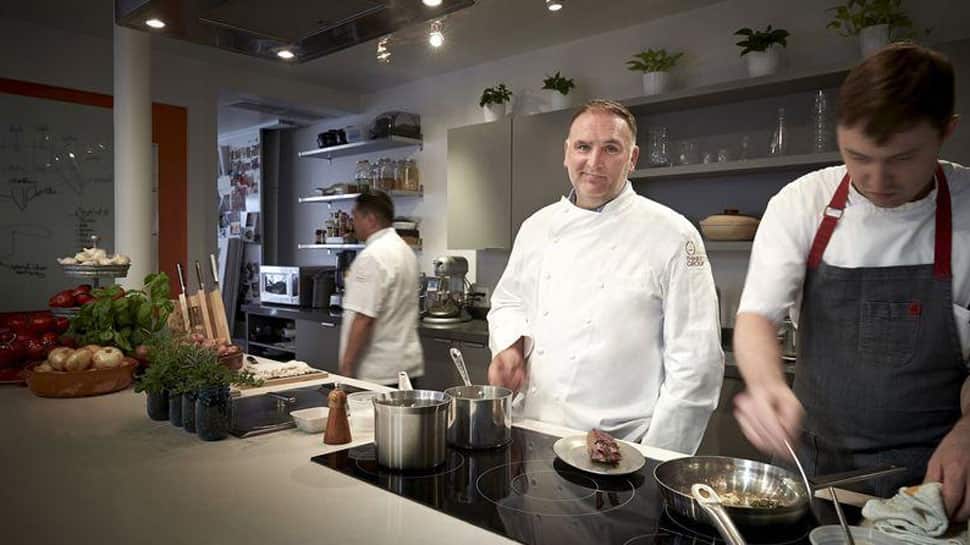 Washington: A renowned Spanish leader’s humanitarian aid organization distributed soup and sandwiches here to dozens of US federal employees affected by the partial government shutdown. Chef Jose Andres` World Central Kitchen, which provided food in Haiti to those affected by the devastating 2010 earthquake and in Puerto Rico in the aftermath of Hurricane Maria in 2017, focused on the aid for US federal workers who received no pay. as the shutdown entered its 26th day on Wednesday, Efe news reports.

The Michelin-starred chef said he views the government shutdown as “a different kind of emergency,” noting that about 800,000 federal workers are not getting their paychecks since Congress and President Donald Trump failed to been able to agree on parts of the federal budget. especially his call for a border wall.

Clerical workers, United States Park Police and other federal contractors and government personnel lined up a few at a time to get the lunch handouts — that line steadily increasing until she crosses Pennsylvania Avenue. “We need help,” a federal worker told Efe, noting that the partial shutdown has a human impact, adding that the government should never have shut down.

Another worker identified himself, complained about the “negative impact” the situation is having on families, neighbors and the country as a whole, adding that he was “frustrated” by it all.

One of the chefs, Tim Kilcoyne, owner of the Scratch Food truck in Ventura, California, said he came to Washington to help those hurting due to the shutdown and told Efe they had prepared some food for some 2,000 people.

Lunches normally cost between $8 and $10 each, but were served free to all federal workers who showed up.