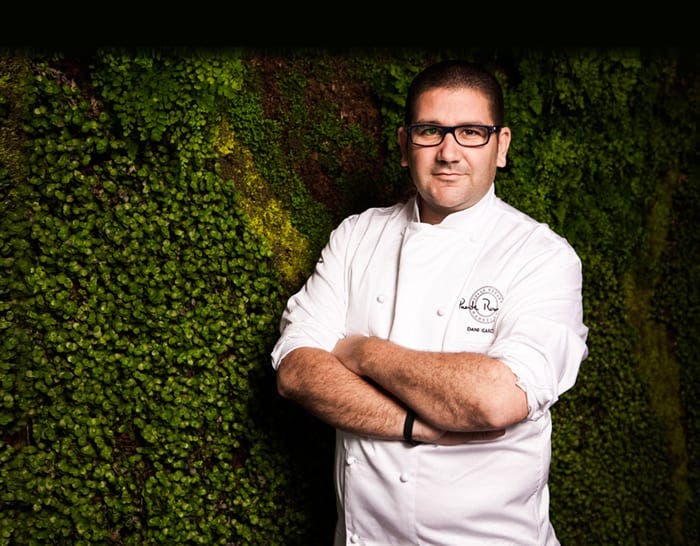 LESS than a month after fulfilling every chef’s dream of winning three Michelin stars, Dani Garcia has announced he will be closing his Marbella restaurant.

The news rocked the global food scene, after the Andalusian chef spent 20 years vying for the highest culinary honor available, only to give it up 22 days later.

It comes after Garcia, 42, won the coveted third star for his eponymous restaurant Puente Romano on November 21 in Lisbon.

The Marbellin announced the shock news on Instagram this afternoon, with a video from a team meeting in which he reveals that he will only have 314 days of activity left.

He explains that he will be closing the restaurant in order to focus on his next challenge of making the world fall in love with Andalusian cuisine.

“What is life without a dream ahead of us?” the chef interviews his staff in the video.

“Now we are going to pursue another dream, to conquer the upside down world, by inverting the pyramid. I’m sorry to do this, but we’re not just haute cuisine, we’re chefs.

However, Garcia clarified that they will have “three stars for the rest of our lives” and asked the team “the greatest respect for Michelin” as they owe their careers to the organization.

“By realizing this dream, I will bring my vision of Andalusian gastronomy to every corner and audience of the world,” the father of two wrote on Instagram.

The chef has always been something of a visionary, having earned his first Michelin star at the age of 25 – the youngest in Spain at the time to ever receive the accolade.