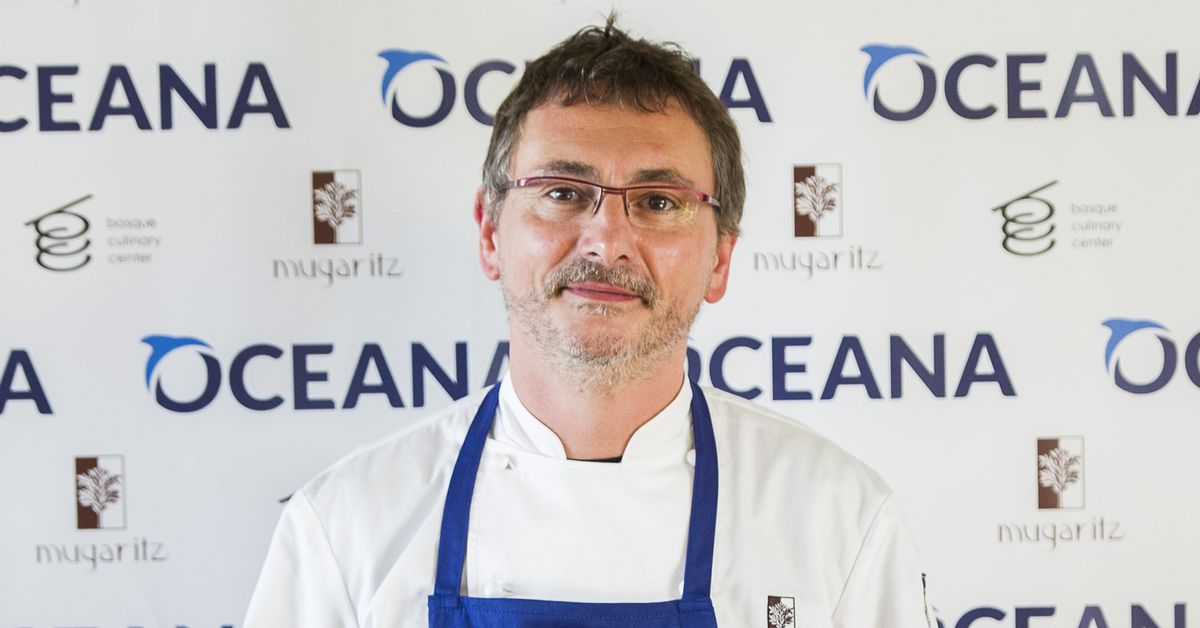 The “final plate” challenge in the Spanish episode of Netflix’s cooking competition show The final table is owned by one of the country’s culinary legends: Andoni Aduriz. Here’s everything you need to know about this highly influential chef.

Who is Andoni Aduriz?

Andoni Luis Aduriz is an acclaimed chef and owner of Mugaritz, a Basque gourmet restaurant located in Errenteria, a town near San Sebastian, Spain. The restaurant, whose name means â€œoak borderâ€ in Basque, opened in 1998 and got its first Michelin star in 2000. In 2006, he received a second star of the Michelin guide, which it has maintained ever since. Almost 20 years after opening Mugaritz, Aduriz opened his second more casual restaurant Topa SulkaderÃ­a in San Sebastian with more restaurants to come. Aduriz published his first cookbook in English Mugaritz in 2012 and followed it with a compilation of music, recipes, films and poetry titled Mugaritz BSO in 2013.

How did his career in the culinary world unfold?

Aduriz was born in San Sebastian in 1971. He performed poorly in school and at 14 had failed all his courses, including religious studies, the chief said. the Guardian in 2012. It was at this point that he turned to the culinary school of the Cooking School of Donostia. At first, Aduriz continued to struggle in his cooking classes, but began to find new inspiration by reading about chefs outside of the Basque country. While in the Basque Country, Aduriz studied with Pedro Subijana (from Akelarre in San Sebastian), Juan Mari Arzak (from the Arzak restaurant, also in San Sebastian) and RamÃ³n Roteta (whose eponymous restaurant was in Gipuzkoa) before settling in Catalonia. in 1993 to work with his fellow revolutionary chef Ferran AdriÃ  in El Bulli, before the restaurant rose to fame.

In 1998, Aduriz returned to his hometown of San Sebastian to open Mugaritz. Since 2011, the restaurant has closed its doors four months a year to do research and development for the Modernist menu. In February 2010, the restaurants suffered a short circuit fire which completely destroyed the kitchen. the Mugaritz cookbook tells the story of the restaurant before and after this catastrophic fire. The restaurant has won two Michelin stars and is consistently in the top 10 of the world’s 50 best list, reaching number three in the world in 2014. It is currently ranked at number nine.

How is Andoni Aduriz’s food?

Aduriz is known for serving modernist cuisine. A duration of three hours tasting menu guides diners through 20 dishes that explore a myriad of flavors, textures and aromas. Each year, the Mugaritz team develops around 500 recipes, which are tested on groups of diners. Only about 70 dishes eventually make it to the table.

Much of the restaurant’s research is carried out in partnership with universities, laboratories and research facilities. Mugaritz employees have contributed to more than 15 published scientific and technical articles. The result is a menu full of very memorable, albeit at times unusual, dishes, such as a edible condom filled with viili yogurt, edible stones, and one Michelin Man in Marshmallow and swimming in oxidized wine.

The freshest food news every day