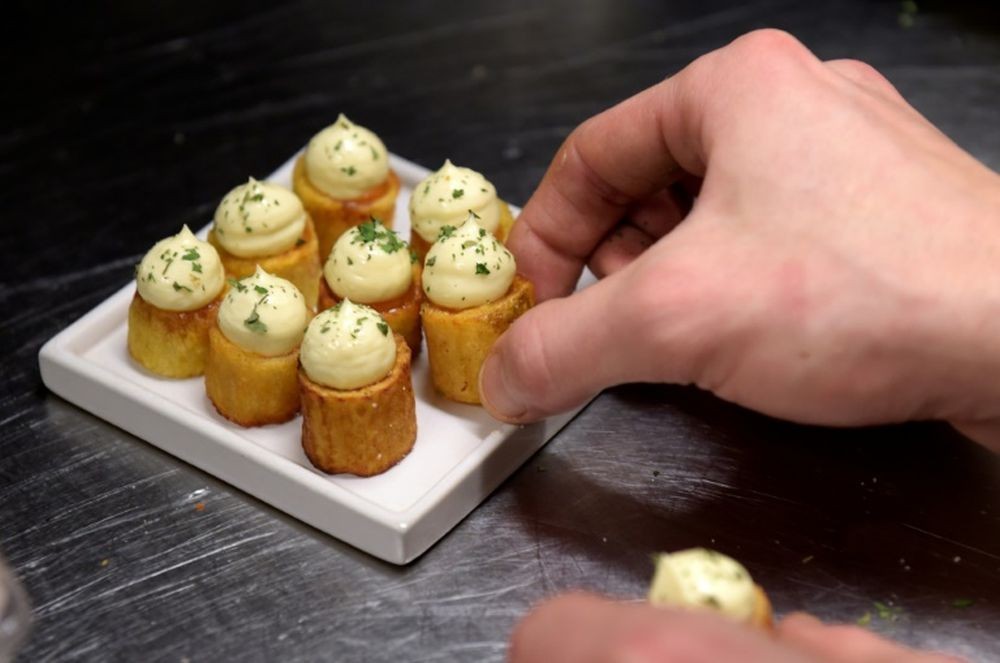 Spanish chef Carme Ruscalla announced on Friday that she would be closing her famous restaurant Sant Pau, in the northeastern region of Catalonia, which has been awarded three Michelin stars since 2006.

Describing it as a “natural” decision, Ruscalla, 66, told Catalan radio Rac1 “I don’t want to do this job without passion and energy”.

The restaurant will close its doors for the last time on October 27.

This year Ruscalla celebrated 30 years at the helm of San Pau, located in the coastal town of Sant Pol de Mar, making the restaurant the only restaurant in Spain to hold three Michelin stars.

Read also: The greatest chef in the world does not want to return to the kitchen

The first of the coveted stars was awarded in 1991, the second five years later.

After its closure, Sant Pau will be transformed into a bar run by his daughter with a space dedicated to the study of cooking, where Ruscalla will devote himself to gastronomic innovations.

“This is not a farewell or a retreat, it is a reinvention,” said Ruscalla.

Its two-star restaurant in Tokyo will remain open.