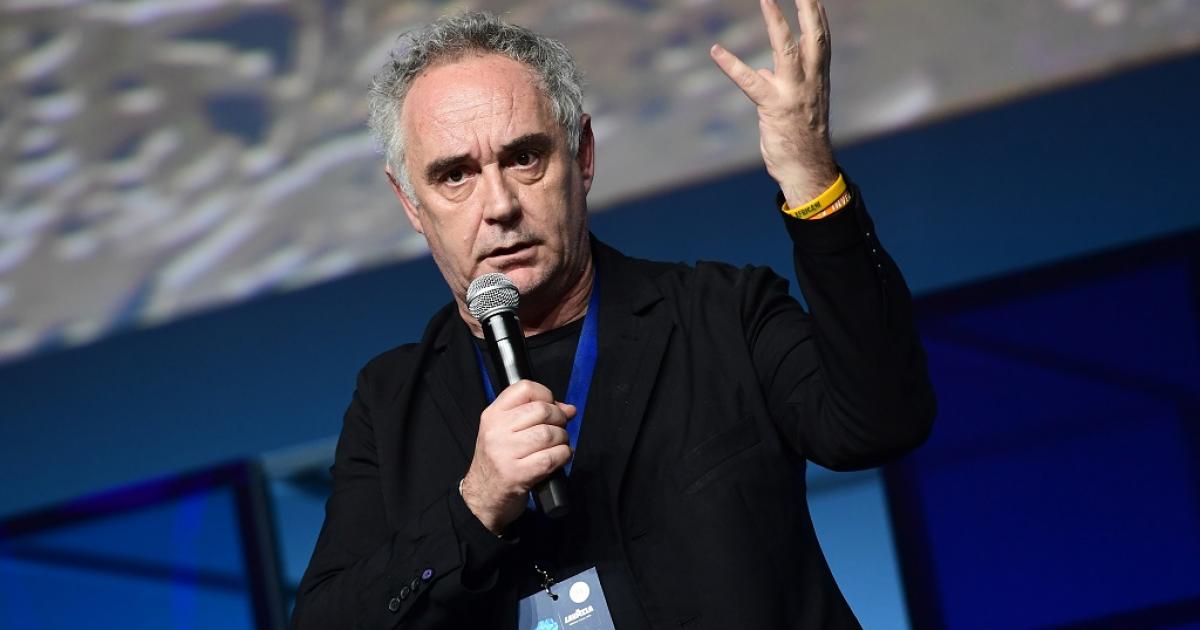 BARCELONA — Revolutionary Spanish chef Ferran Adria plans to open a food lab in what was once his legendary former restaurant El Bulli, which he closed in 2011.

The laboratory, a center for new gastronomic inventions called el Bulli 1846, will open its doors between June and October 2019, Adria told AFP.

“For seven years we have done a lot to prepare for this moment, and now it will be born,” added Adria, considered one of the best cooks in the world.

Adria is one of the pioneers of a culinary art form known as “molecular gastronomy” which uses science to invent techniques that turn traditional dishes into fun culinary adventures.

His restaurant El Bulli, on the shores of the Catalan Costa Brava, served novelties such as gazpacho popsicles and melon caviar.

It was booked months in advance and was rated five times the best in the world by Restaurant magazine.

Beyond El Bulli… What happened to superchef Ferran Adri after his restaurants closed at the height of his glory? Over the next 4 years, he wrote 35 books of 500 pages each…and just launched the first, Bebidas: https://t.co/iWNiFIONRa pic.twitter.com/ieKJpJqtiL

When Adria served his last meal at the restaurant in July 2011, he announced that he would reopen it three years later as a base for culinary experimentation.

“El Bulli has become a monster that had to be tamed and transformed,” he told reporters at the time.

But the renovation works have been blocked for environmental reasons since the old restaurant is located in the Cap de Creus natural park.

Adria then scaled back the project and last week received permission from the municipal authorities to proceed with the renovation of the building.