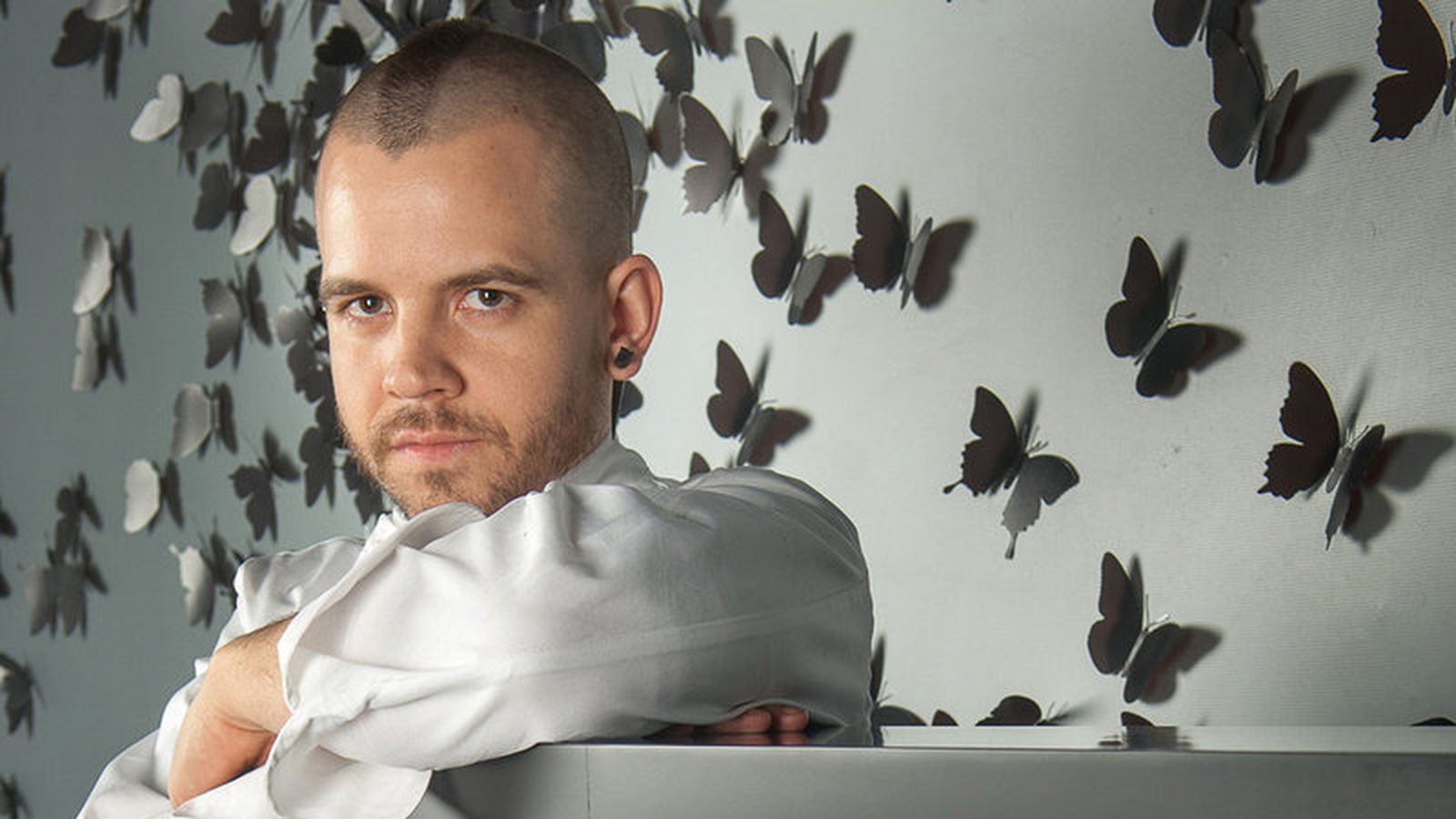 One of Spain’s most beloved restaurants is coming to London this month: Chef David MuÃ±oz’s StreetXO has just announced its opening on October 31 in the Mayfair district, after more than two years of waiting.

StreetXO is the more relaxed and affordable brother of DiverXO de Madrid, which has the distinction of being the only three Michelin star restaurant in Madrid and which reserves several months in advance.

The original StreetXO in Madrid is located on the seventh floor of the high-end El Corte Ingles department store; cooks wear chef’s jackets designed to resemble strait-jackets and frequently step out of the theater-style open kitchen for table preparations.

New dishes for the London site will include octopus with bone marrow mousse and churros and a rabbit dumpling with carrot mousse and Chinese five spices. (Yes, foam as a garnish is still going strong in Spain.) The cocktail bar will use unusual ingredients like coconut vinegar and smoked pea soda.

London’s Mayfair is home to a number of exclusive and expensive restaurants, including three-star Alain Ducasse at the Dorchester and Asian fusion club Hakkasan (where, coincidentally, MuÃ±oz worked as a cook in his youth).

Unlike his Madrid brother, London outpost accepts reservations, although seats at the counter are reserved for walk-in people. Tables can be reserved by sending an email to [email protected] or by calling (020) 3096-7555.