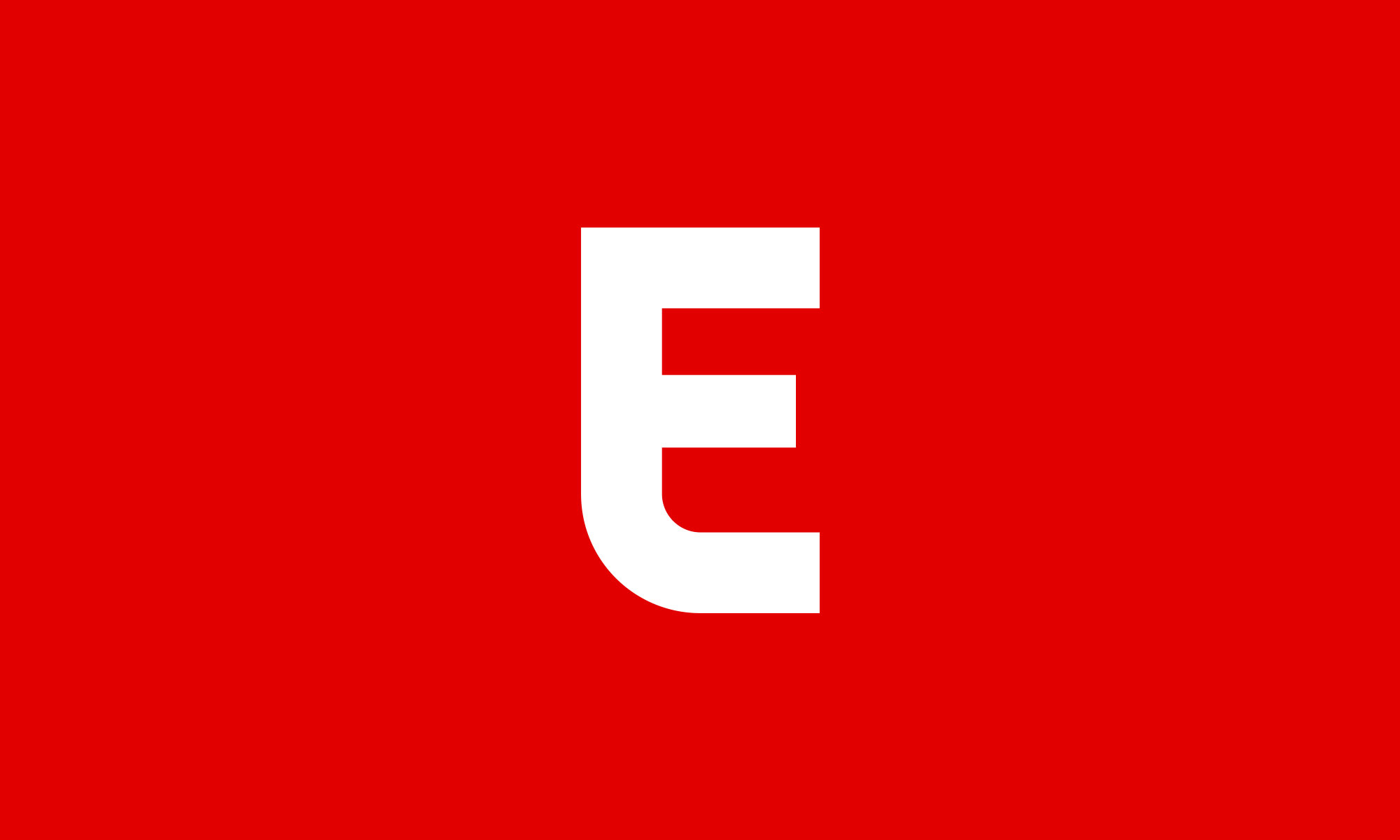 Welcome to Eater in the Embassy, ​​where we ask the chefs behind DC’s diplomatic receptions and events what it’s like to work in an embassy kitchen and their favorite places to eat in the city.

It must be in a diplomatic spirit that the Argentine Embassy employs a chef from the Spanish Canary Islands. At 34, Alphonse Cartonis already cooked in its country of origin, Germany, New Zealand and England. He’s been in his current position for nearly four years, serving dishes from a country he’s never visited. Carton told Eater about her easy journey learning Argentinian cuisine and her disappointment with DC’s Spanish restaurant scene.

How did you start cooking?
At 21, I decided to stop my studies in graphic design. I liked it, but I didn’t like it too much. So I decided to work in hotels [in the Canary Islands]. I liked it and from then until now I practically worked in hotels and restaurants.

How did you become the head of the Argentine embassy?
[After working for the Embassy of Spain and a two-week stint at Jaleo] I bought a ticket and left work and everything was pretty cool. That same day, three hours before my flight back to the Canary Islands, I was turning off my cell phone and I look at my cell phone and I’m like, “OK God, if you want me here, that’s It’s your time to do something now because otherwise I’m leaving.” So, right after that, someone called me. And I’m like, “What the fuck is this?” And it was [from the Embassy of] Argentina. And she’s like, “We have an interview for you tomorrow.”

I lost my flight and I came the next day for my interview and they said to me: “We will think about it and we will call you in a few days.” Three hours later, they called me and gave me a job. So that was pretty cool.

Have you ever been to Argentina?
I’ve never been there but hope to go soon. I want to see the country. If you think about it, traditional Argentine cuisine is based on Italian and Spanish.

How did you discover Argentinian cuisine?
I sat down and read a little about it. And I knew a little more.

Has the ambassador ever talked to you about the authenticity or lack of authenticity of your food?
Once he didn’t like it very much. But he didn’t want to tell me, so he had one of the secretaries who is a good friend of mine. [tell me]. It was hard to hear that.

Do you like Argentinian or South American restaurants around here?
Not that I know of.

What about Spanish restaurants?
Something I don’t like about Spanish food in the city is that everyone has to say Spanish food with tapas: Tasca, Jaleo, Estadio. Taberna Del Alabardero is not tapas, they have tapas, but that’s not all.

How does your day start as Head of Embassy?
Normally in the morning we have to prepare the food for the staff. And I have a worker, Christina, she is from Argentina and is 65 years old. She’s been here for 18 or 20 years. She cooks for the staff, but sometimes I do too. It is traditional and typical cuisine: white rice with roast chicken and a salad, for example.

How do you prepare for an official Embassy event?
They normally send me all the information, like we’re having an event on October 12 at 8 p.m. for 50 people, who are they, more or less, and if those people are from Congress or the State Department. This is when I decide what I want to cook. Then I send some menu options for the ambassador. He takes a look at it and chooses what he wants. Sometimes he says “Alfonso, do what you want.”

How would you compare working in restaurants and working for the embassy?
It’s easy. Compared to working in a hotel or restaurant, that’s nothing. Nothing. Sometimes I think of it like this: The rhythm that I have right now, here working, [compared to] the days when I was working 17 hours a day, like bam, bam, bam, bosses on you and crazy, crazy places. But they were the right places to learn. So working as a chef in the embassy, ​​I think is the easiest job as a chef. [But] you have to do everything right.

Are you dating other heads of the embassy?
Zero. I do not like. I’m weird. When I get off my job, I don’t want to be [talking about food]. I love it, it’s my life, but I also have another life.

What are your plans after leaving the embassy?
I want to open a restaurant or a fast food restaurant. I’m thinking of opening it here or in the Canary Islands. It’s something I’m going to do with my brother and sister and we promised not to talk about it.

Previous editions of Eater in the Embassy [-EDC-]