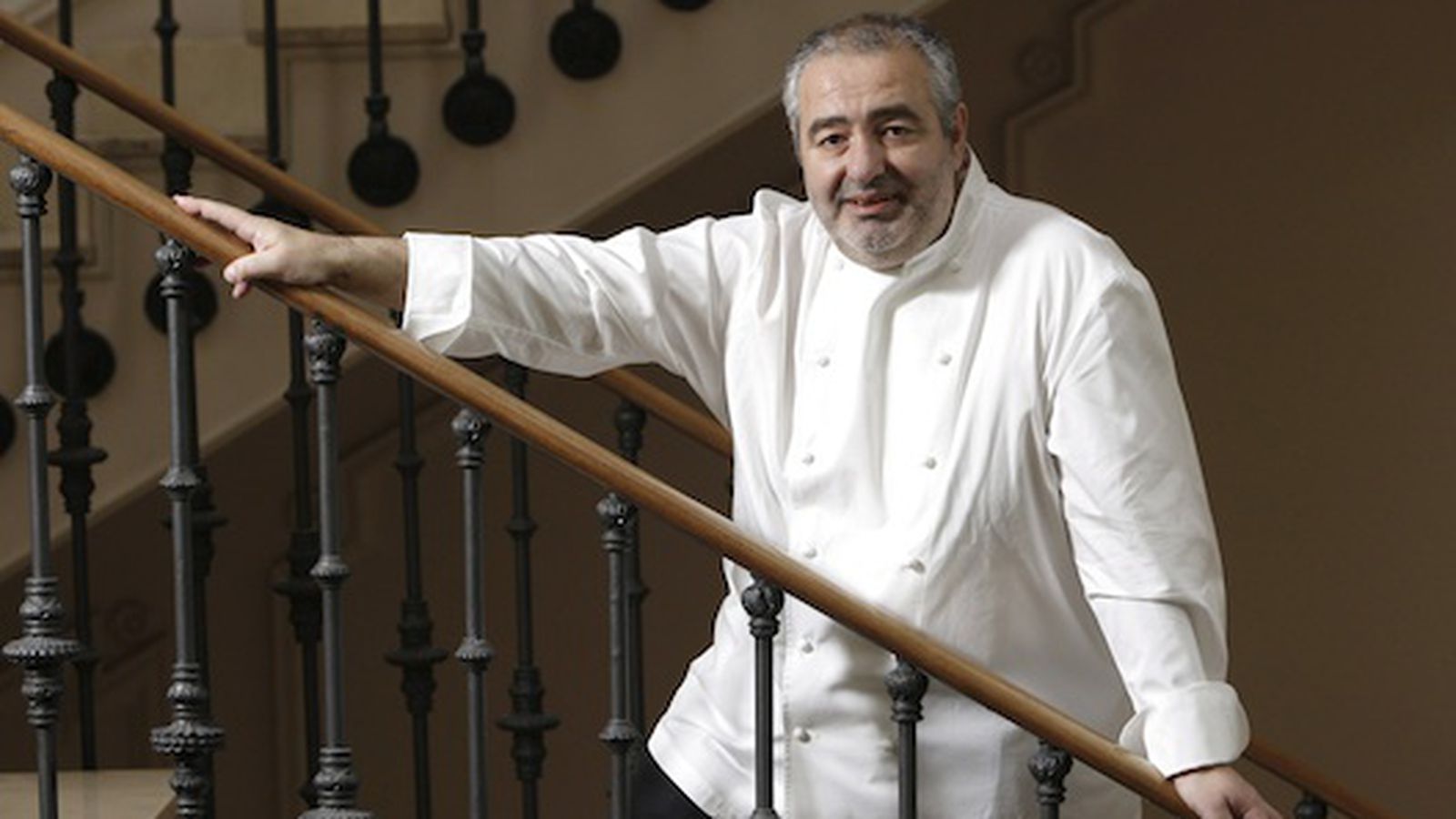 Today the culinary world was stunned to hear that the Spanish chef Santi Santamaria died suddenly while in Singapore to visit one of his restaurants. At 53 years old, Santamaria was a major force in Spanish cuisine and his restaurants had seven Michelin stars, including three for his restaurant in Barcelona, El Raco de Can Fabes.

spanish chef Juan Mari Arzak Recount El Pais Santamaria’s death is “a great loss for Spanish cuisine” (article translated by Google). Spanish Companion and Head of Washington, DC JosÃ© AndrÃ©s declared it “one of the best chefs in the history of the world!” and chef from Los Angeles Michel Voltaggio noted “one of the best things I ever ate was from his hands.” French food critic Francois Simon said “It might have been a bull in a Chinese store, but it was a very interesting bull.”

Famous for its Catalan cuisine, in recent years Santamaria has been on a kind of quest to save it from those he saw as “legitimizing forms of cooking that take them away from the traditional” (read: Ferran AdriÃ ) and went so far as to imply that certain chemicals used in molecular gastronomy could be dangerous.

Santamaria was one of the six chefs who owned a restaurant in the Marina Bay Sands development in Singapore; the others were Daniel Boulud, Wolfgang Puck, Mario Batali, Tetsuya Wakuda and Guy Savoy.